Robert Vadra, the brother-in-law of Congress president Rahul Gandhi and husband of AICC general secretary Priyanka Gandhi, was questioned for about eight hours by the ED on Saturday as he appeared before the agency for the third consecutive day. 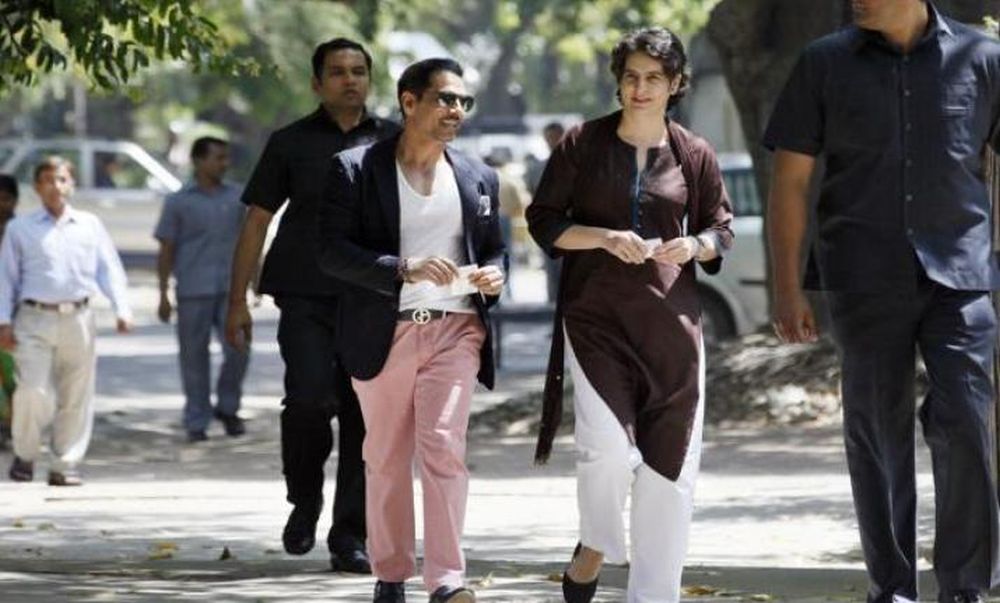 Robert Vadra, who was questioned by the Enforcement Directorate (ED) for three consecutive days last week in connection with a probe into allegations of money laundering to purchase assets abroad, said on Sunday that truth will always prevail.

"Morning, Just want to say thank you to all my friends and acquaintances who have reached out in support from all over the nation, at this time," Vadra said in a Facebook post.

Robert Vadra Appears Before ED For Third Round Of Questioning

Vadra, the brother-in-law of Congress president Rahul Gandhi and husband of AICC general secretary Priyanka Gandhi, was questioned for about eight hours by the ED on Saturday as he appeared before the agency for the third consecutive day.

"I'm fine, good and disciplined to deal with anything, I'm put through. 'Truth will always prevail'. Wishing you all a happy Sunday and a healthy week," he said.

He also faced two sessions of questioning on February 6 and 7.

While Vadra was quizzed for about five-and-a-half hours on Thursday, he was grilled for about 9 hours the next day.

Vadra has denied the allegations against him.

He is also expected to depose before the ED on February 12 in Jaipur in an another money-laundering case related to an alleged land scam in Bikaner. The Rajasthan High Court has directed him to cooperate with the agency in the case.