Three senior journalists of the Noida-based TV channel have been arrested in recent days for allegedly airing defamatory remarks against Adityanath and also charged with fraud and forgery. 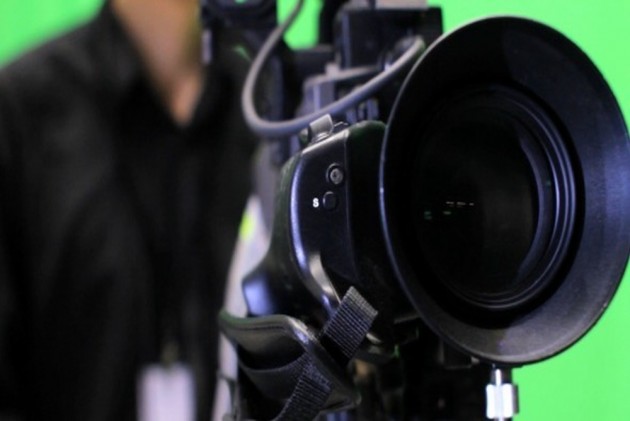 The I&B Ministry has issued a notice to the owners of Nation Live, the news channel that aired content allegedly defaming UP Chief Minister Yogi Adityanath, for operating under that name without government approval, officials said.

The Information and Broadcasting Ministry issued the showcause notice on June 10 to the managing director of Uttarakhand-based Bharat Hydel Projects Private Limited, which owns the TV channel.

Three senior journalists of the Noida-based TV channel have been arrested in recent days for allegedly airing defamatory remarks against Adityanath and also charged with fraud and forgery.

The I&B Ministry has sought response from the channel owners within seven days, failing which it said ex parte proceedings will be initiated against them.

The company has been asked as to why action should not be initiated against them as per rules.

Nation Live owners could not be reached for comments.

The ministry also informed the Uttar Pradesh government that the company was given permission to operate under the name of “Network 10” in 2011, officials in the state said.

The district administration had last week written to the I &B Ministry to apprise it about the situation.

"It has been ascertained that the said news channel is being run by Bharat Hydel Projects Pvt Ltd, which was given permission in February 2011 to uplink/downlink news and current affairs by the name of Network 10," the ministry said in a letter to UP Chief Secretary Anup Chandra Pandey on June 11.

The ministry said it had not given "any approval" to the company for the use of the name "Nation Live".

"The company by using the name and logo of Nation Live has contravened the provisions of the uplinking/downlinking guidelines of 2011," it added in the letter.

One of the FIRs included charges like promoting enmity between different groups and circulating rumours, officials said.

The second complaint over the illegal operation of the channel was made by the district additional director, information, at the Noida Phase 3 police station following which an FIR under Sections 420 (fraud), 467 (forgery of documents) of the IPC and related offences was registered, police said.