Earlier this month, the IT ministry had issued a notice to Twitter stating that it was giving the microblogging platform ‘one last chance’ to comply with its new IT rules. 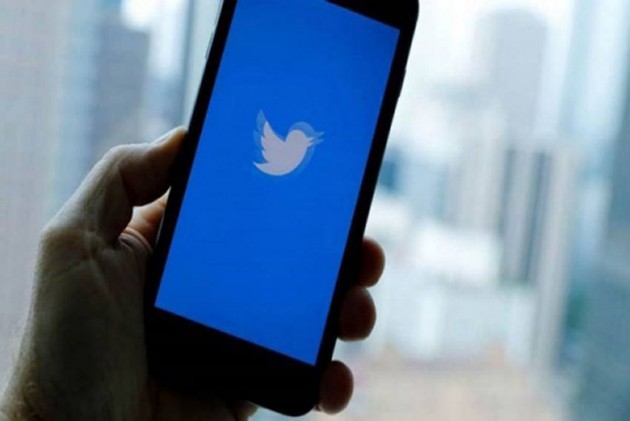 Twitter on Tuesday announced that it has appointed an interim Chief Compliance Officer as per the requirements of the Centre’s new IT rules.

This development comes just days after the Centre had issued a notice to Twitter stating that it was giving the microblogging platform “one last chance” to comply with its new IT rules.

Failure by Twitter to comply with the rules will lead to it losing exemption from liability under IT Act as well as drawing penal provisions, their IT ministry had stated in its notice issued on June 5.

Centre Issues 'One Last Notice' To Twitter To Fall In Line

The Centre had asked Twitter to appoint a compliance officer, grievance officer and a nodal contact person. Following the Centre’s notice, the site had assured the government that it was making all efforts to comply by the new IT rules.

A Twitter spokesperson on Tuesday said the company continues to make every effort to comply with the new guidelines, and is keeping the IT Ministry apprised of progress at every step of the process.

An interim Chief Compliance Officer has been retained and details will be shared with the Ministry directly soon, the spokesperson added.

The Centre’s deadline for digital platforms to accept its latest IT compliance requirements came to an end on May 25.

While announcing the new IT rules on February 25, the Centre had said that if “significant social media intermediaries” failed to comply with the new requirements, they will lose their intermediary status.

“Significant social media intermediaries” refers to those digital platforms which have more than 50 lakh registered users.

Once any platform or site loses its “intermediary status” it also loses its immunity against liabilities for any third-party information and data hosted by it. In other words, it could be liable for action.