Twitter Breaks Silence On New IT Rules, Says It Will 'Strive To Comply'

Twitter on Thursday expressed its concern regarding freedom of expression and “and intimidation tactics by the police". 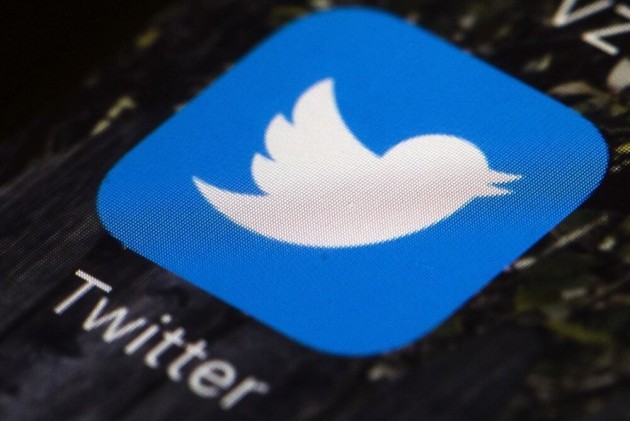 Breaking its silence on the new IT rules brought in by the Indian government, Twitter on Thursday expressed its concern regarding freedom of expression and “and intimidation tactics by the police".

The statement by Twitter came after it gave manipulated media tag to tweets by spokesperson of ruling party BJP, and said that it is concerned about employees in India and the potential threat to freedom of expression.

Twitter said it will strive to comply with applicable law in India to keep its service available in the country. The microblogging platform said it plans to advocate for changes to elements of IT rules “that inhibit free, open public conversation”.

Explained: WhatsApp Vs Indian Government On New IT Rules

“Right now, we are concerned by recent events regarding our employees in India and the potential threat to freedom of expression for the people we serve.

“We, alongside many in civil society in India and around the world, have concerns with regards to the use of intimidation tactics by the police in response to enforcement of our global Terms of Service, as well as with core elements of the new IT Rules,” the spokesperson said.

Twitter said it will continue to be strictly guided by principles of transparency, a commitment to empowering every voice on the service, and protecting freedom of expression and privacy under the rule of law.

The Delhi Police's Special Cell on Monday sent a notice to Twitter India in connection with the probe into a complaint about the alleged 'COVID toolkit', asking it to share information based on which it had classified a related tweet by Bharatiya Janata Party (BJP) spokesperson Sambit Patra as "manipulated media".

Two police teams also descended on the microblogging site's offices in Lado Sarai in Delhi and in Gurugram on Monday evening.