'Safety of our employees is a top priority,' Twitter had said in a statement 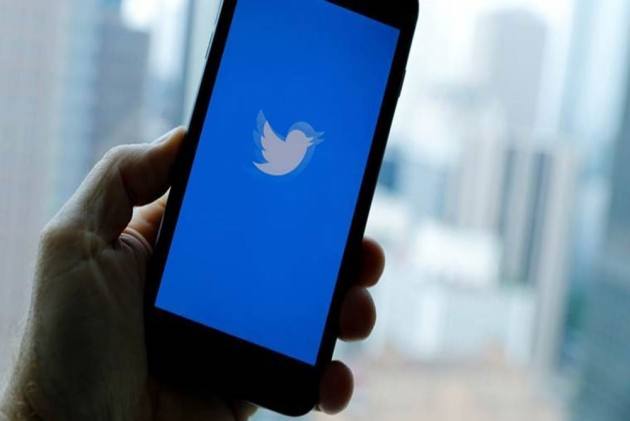 Days after the government asked Twitter to “suspend or block” nearly 1,200 accounts, citing “misinformation and provocative content” on the farmers’ protest, Twitter on Tuesday said that it had “reached out” to Information Technology Minister Ravi Shankar Prasad for a “formal dialogue” on the issue.

A meeting has been scheduled with Prasad and senior IT ministry officials this week to explain Twitter’s stand on non-removal of some content and the decision to restore some accounts linked to the farmers’ protest that were red-flagged by the Centre.

“Safety of our employees is a top priority,” Twitter had said in a statement within 24 hours of the government’s allegation that Twitter was promoting misinformation and provocative content.

Twitter on Wednesday said it has withheld some of the accounts flagged by the Indian government for blocking "within India only", but has not blocked handles of civil society activists, politicians and media as "it would violate their fundamental right to free expression" guaranteed under country's law.

On February 4, the Centre had ordered Twitter to block 1,178 accounts with links to Pakistan and Khalistan supporters that were spreading misinformation and provocative content on farmers’ protest. Previously, too, it had ordered the micro-blogging website to take down handles and hashtags that suggested a farmer genocide was being planned, saying such misinformation and inflammatory content will incite passion, and impact public order.

Previously, too, Twitter had been ordered to take down handles and hashtags that suggested a farmer genocide was being planned, saying such misinformation and inflammatory content will incite passion, and impact public order.

The government had also warned Twitter of penal action in case of failure to comply with its directive and had cited sections that provide for fine and jail for up to 7 years.

Twitter noted that it has taken a range of enforcement actions against more than 500 accounts escalated across all MeitY orders - including permanent suspension in certain cases for violation of Twitter rules.

“...Today, we have withheld a portion of the accounts identified in the blocking orders under our Country Withheld Content policy within India only. These accounts continue to be available outside of India,” Twitter said.

It, however, did not provide details of the handles against whom action had been taken.

Twitter argued that it has not taken any action on accounts that consist of news media entities, journalists, activists, and politicians as it does “not believe that the actions we have been directed to take are consistent with Indian law, and, in keeping with our principles of defending protected speech and freedom of expression”.

It contended that doing so would violate the fundamental right to free expression under Indian law.

“We remain committed to safeguarding the health of the conversation occurring on Twitter, and strongly believe that the Tweets should flow,” it said.

Emphasising that it believes transparency to be the foundation to promoting healthy public conversation on the platform and to earn trust, Twitter said it is critical that people understand its approach to content moderation and how it engages with governments globally.

“The values that underpin the Open Internet and free expression are increasingly under threat around the world... Twitter exists to empower voices to be heard, and we continue to make improvements to our service so that everyone - no matter their views or perspective - feels safe participating in the public conversation,” Twitter said.

Twitter said, following the reports of violence in New Delhi in recent weeks, it wanted to share a granular update on its proactive efforts to enforce its rules and defend its principles in India.

Starting January 26, Twitter said its global team took enforcement action “judiciously and impartially” on content, Trends, Tweets, and accounts that were in violation of its rules and took action on “hundreds of accounts” that violated its policy framework.

Those removed were found to be indulging in “inciting violence, abuse, wishes of harm, and threats that could trigger the risk of offline harm”, it added.

Other actions included preventing certain terms from appearing in the Trends section and suspension of more than 500 accounts that were engaging in clear examples of platform manipulation and spam.

Twitter said it tackled misinformation based on the highest potential for real-world harm and prioritised labelling of Tweets that were in violation of its synthetic and manipulated media policy.

Separate to its enforcement under the Twitter Rules, the US-based company said it had been served with several separate blocking orders by MeitY under Section 69A of the Information Technology Act.

“Out of these, two were emergency blocking orders that we temporarily complied with, but subsequently restored access to the content in a manner that we believe was consistent with Indian law,” it said.

Twitter further pointed out that after this was communicated to MeitY, it was served with a non-compliance notice.