Twitter Suspends 200 Pakistani Accounts After Their Posts On Kashmir

The Pakistan government has specified to the Twitter that 200 accounts that were suspended in the past week were apparently posting about Kashmir. 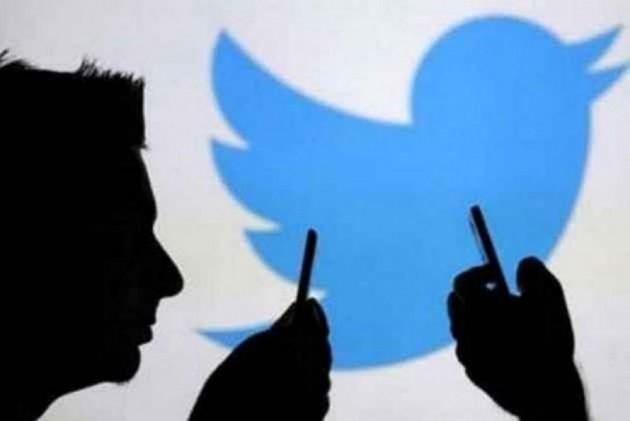 After a sea of anti-India tweets emanating from Pakistan was objected to by the authorities in India, the micro-blogging site Twitter is said to have suspended 200 accounts in Pakistan.

The Pakistan government has specified to the Twitter that 200 accounts that were suspended in the past week were apparently posting about Kashmir, reported Dawn News.

Over the last week, a large number of Pakistanis have taken to Twitter to report that accounts were being suspended after they posted in support of Kashmir.

The claim came from journalists, activists, government officials and fans of the military tweeting in support of Kashmir. Simultaneously, #StopSuspendingPakistanis was trending on Twitter in Pakistan.

On Sunday, Director General of the Inter-Services Public Relations (ISPR) Major General Asif Ghafoor had said the authorities had taken up with Twitter and Facebook the suspension of Pakistani social media accounts posting content on Kashmir.

"We are approaching this case with a multi-pronged strategy where PTA has sent the complaint mentioning (200) accounts to the regional office seeking an explanation for their suspension. We are also working on a long-term strategy through the National IT Board (NITB) so that such a situation does not arise again," he said.

A list of accounts -- provided to Dawn by the focal person -- reportedly suspended over Kashmir in the past week, includes Twitter handles run by some government officials as well.

One such account is of the focal person to the Punjab chief minister on digital media, Mashwani Azhar. A screenshot of Twitter's notice to Azhar purports that the platform suspended the account for impersonation.

Twitter, however, maintains that it enforced policies judiciously and ensured impartiality of all users, regardless of their political beliefs and country of origin, reports Dawn News.

"We believe people on all sides of an issue have a fundamental right to discuss them within the boundaries of our policies, which prohibit terrorism, hateful conduct, platform manipulation, and abuse. At Twitter, no one is above our rules."

The spokesperson did not comment on the reasons that led to certain accounts -- specified in the email -- being suspended.

Twitter did not deny or acknowledge the spike in government requests from India or Pakistan following the development on Kashmir.