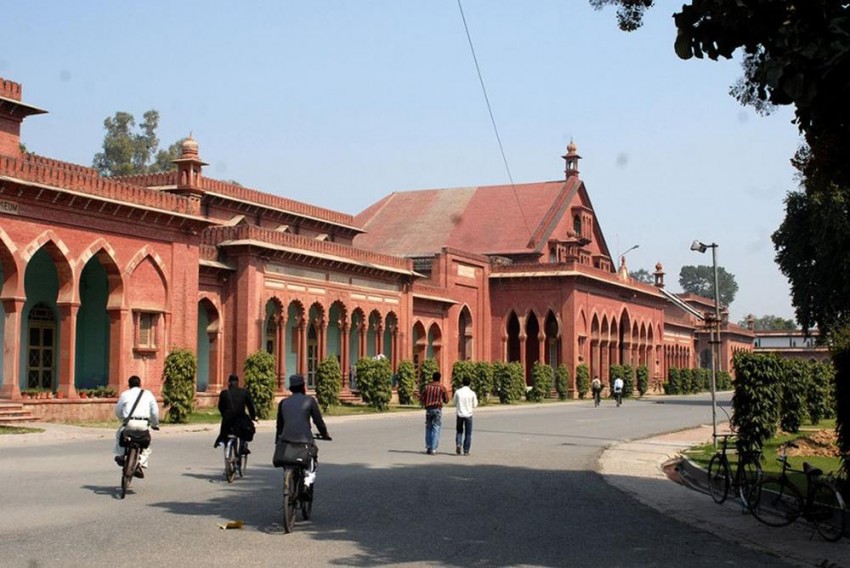 Dr Azeem Malik, Chief Medical Officer (CMO) of Jawaharlal Nehru Medical College (JNMC) at Aligarh Muslim University, who had questioned the Forensic Science Laboratory (FSL) report in the Hathras woman’s case was terminated from his post at the hospital.

Malik had contradicted the police’s claim that the Hathras victim was not raped. On October 16, in a letter, Malik was asked: “Not to perform any further duties”.

On October 5, Dr Azeem Malik had told the Indian Express, “The samples were collected 11 days after the woman was allegedly raped, while government guidelines strictly say forensic evidence can only be found up to 96 hours after the incident. This report can’t confirm rape in this incident.”

Besides Malik, another doctor, Obaid Haque has been issued a similar letter by the hospital.

While Malik had contradicted the police’s claim, Haque had attested the woman’s medico-legal case report.

Malik was appointed as the temporary CMO after 6 out of 11 CMOs of the hospital contracted Coronavirus. His term was expected to extend till November but has been abruptly terminated.

Their removal from the post comes a day after a Central Bureau of Investigation (CBI) team visited the hospital in relation to the Hathras rape case.