The clash ensued over the plot of land where the Ambedkar followers were unfurling the tricolor. 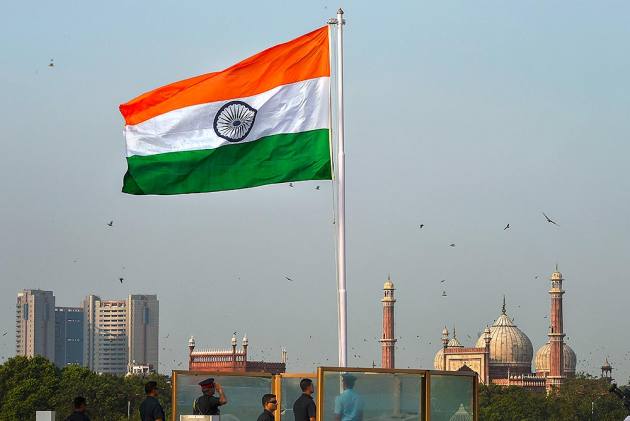 Members of two communities clashed over alleged unauthorised installation of a statue of BR Ambedkar on a plot in Tughlaqabad village in southeast Delhi and hoisting of the national flag on Independence Day.

The police said, there has been a running dispute between the two communities over the plot belonging to the Archaeological Survey of India, and the matter even reached the Delhi High Court in 2018. The two sides had settled the dispute but it only flared in the past few days leading to the August 15 clash in which some people from either side suffered injuries.

"On inquiry, it was learnt that an altercation had taken place between families of the Jatav community and the family of a person named Jitender from the Gurjar community.

The clash ensued over the plot of land where the Ambedkar followers were unfurling the tricolor. Jitender claimed that people encroached on his plot which resulted in the altercation.

"The inquiry has further revealed that both the parties have an old dispute over a piece of land which belongs to Archaeological Survey of India. Jitender and his family claims possession over the said plot for past several years whereas the other party i.e. Jatav Community wants to use the vacant portion of this land for their community gatherings and social ceremonies," said RP Meena, Deputy Commissioner of Police (Southeast).

A case has been registered in the matter.  The matter is under further investigation by an officer of the rank of assistant commissioner of police, the DCP said.

"It is clear that the statue was installed a few months ago and it was never desecrated by anyone," the DCP added. (With PTI inputs)