District Primary Education Officer (DPEO) Bharat Patel had demanded Rs 10 lakh for not taking action on a notice issued to the trust-run school in Vyara of Gujarat's Tapi district: Officials 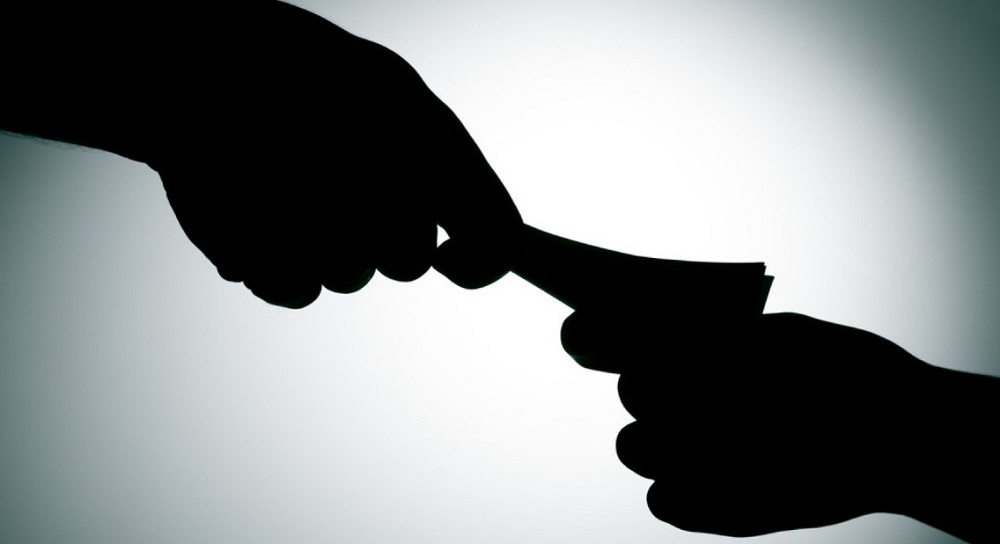 Two employees of the district education officer's (DEO) office were detained on Saturday for allegedly demanding a bribe of Rs 10 lakh for not taking action against a trust-run school in Vyara of Gujarat's Tapi district, an official from the Anti-Corruption Bureau said.

District primary education officer (DPEO) Bharat Patel had demanded Rs 10 lakh for not taking action on a notice issued to the trust-run school, the official said.

Acting on a complaint lodged by the school's principal, ACB officials set a trap and the bribe money was supposed to be handed over to Ravindra Patel, a clerk at the DEO office, he said.

However, Patel got suspicious and refused to accept the money, the official said.

According to the complainant, the DPEO had recently conducted a casual inspection of the school and issued a notice asking it to settle the matter raised during the inspection, he said.

Although the matter was resolved, the school received another notice from the official, he said.

When the complainant met the DPEO to clarify the matter, he demanded that Rs 10 lakh be paid through the second accused, the official said.

The accused have been booked under relevant sections of the Prevention of Corruption Act and were detained by the ACB, he added.