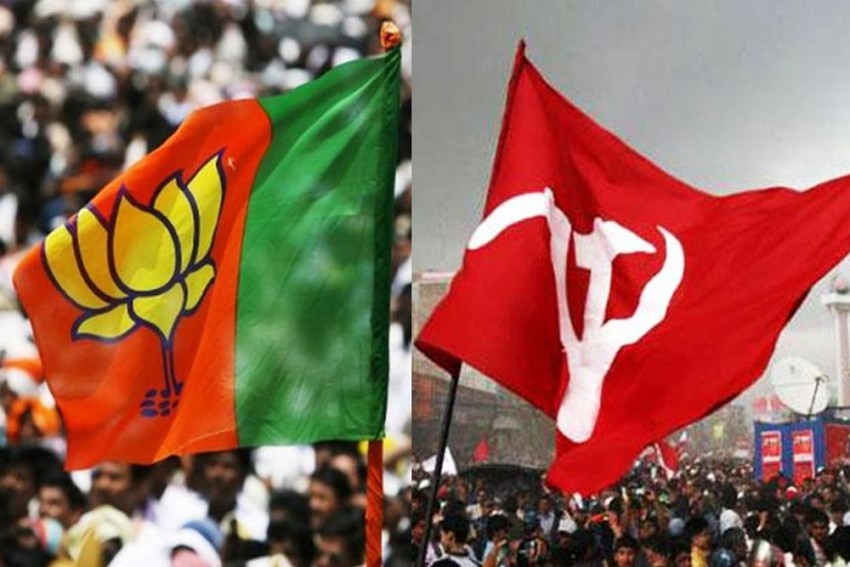 Two activists of the CPI(M) and the BJP suffered hack injuries in a clash in Kerala Chief Minister Pinarayi Vijayan's home constituency in the politically volatile Kannur district.

The clash occurred at Melur village in Dharadmom constituency, police said on Tuesday.

The clash between the rival parties broke out on Monday night and the situation is under control now, they said.

Kerala Political Killings: When Mothers Of A Murderer And His Victim Had A Chance Encounter

The BJP activist, identified as Dhanraj, suffered serious hack injuries on his hand and chest and he was now admitted to a private hospital in neighbouring Kozhikode after being given first aid at the co-operative hospital in Thalassery.

Maneesh, the injured Marxist party activist, was also rushed to the co-operative hospital.

A police team is camping in the area to check any further violence in the area.