Referring to the Emergency, Prakash Javadekar said the freedom of press was suppressed in those days. 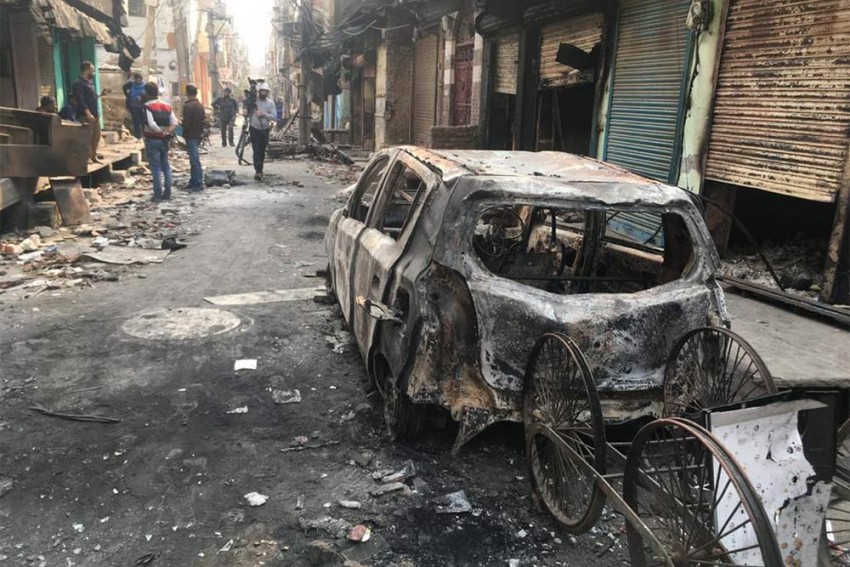 The Information and Broadcasting Ministry on Saturday lifted a 48-hour ban on Asianet News and Media One, following which both Kerala-based television news channels were back on air.

The government had on Friday at 7:30 pm suspended the broadcast of the two Kerala-based news channels for 48 hours over their coverage of the riots in Delhi, saying such reportage could enhance communal disharmony across the country when the situation is highly volatile.

"Our basic thought process is that the freedom of press is absolutely essential in the democratic set up and that is the commitment of the Modi government," Javadekar said.

The Congress and CPI came down hard on the government over the suspension of Media One and Asianet News, calling the clampdown as "stifling of media freedom".

The two channels were issued a show cause notice on February 28 and after they filed their replies, the Ministry of Information and Broadcasting found them to be unsatisfactory and the reportage violative of the Programme Code prescribed under the Cable Television Networks (Regulation) Act, 1995.

The ministry ordered prohibition of transmission or re-transmission of Media One and Asianet News for 48 hours on any platform throughout India with effect from 19:30 hrs on March 6 to 19:30 hrs March 8.

In its orders for the two channels, the Ministry of Information and Broadcasting said the channels appeared to have covered the violence on February 25 in a manner that "highlighted the attack on places of worship and siding towards a particular community".

Quoting reports from their coverage, the order says that such reporting could "enhance communal disharmony" across the country when the situation is highly volatile.

"Channel's reporting on Delhi violence seems to be biased as it is deliberately focusing on the vandalism of CAA supporters. It also questions RSS and alleges Delhi Police inaction. Channel seems to be critical towards Delhi Police and RSS," the ministry order on Media One said.

In response to its show cause notice, the Media One channel management maintained that the allegations made were "arbitrary and unreasonable".

On Asianet News' reportage, the order said that while reporting such a critical incident, the channel should have taken utmost care and should have reported it in a balanced way.

The channel, in its response to the show cause notice, had said that the reports published by them were factual and never intended to attack religions or communities by words or gesture.

"Due care and responsibility is expected while reporting news based on such incidents. However, it is abundantly clear that the channel has not adhered to the Programme codes and has shown irresponsibility by not fully complying to them," the ministry order on Media One said.

Congress spokesperson Randeep Surjewala hit out at the government saying, "BJP government will have 'no discussion' on Delhi Riots! But they have clamped down upon @asianetnewstv & @MediaOneTVLive! Subjugate, stifle, suppress is the 'mantra' of BJP! Is this 'New India'?"

Condemning the move, CPI general secretary D Raja said, "This is nothing but strangling the voice of media. This is fascism in action".