The incident took place at Zenith waterfall in Khopoli, where 15 members of a family, comprising two men, five women and eight children, had gone for a picnic in the afternoon. 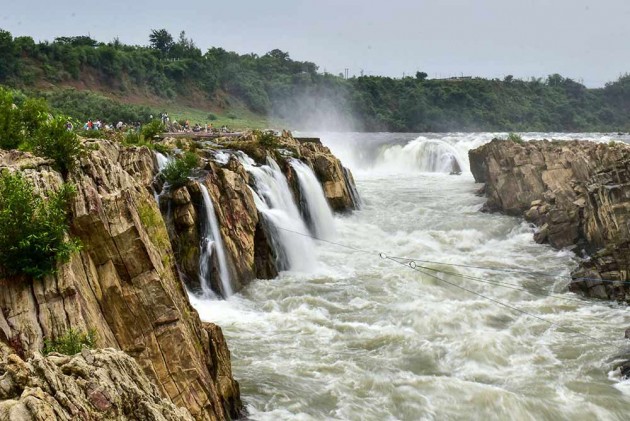 In a tragic incident, two women drowned after falling into a waterfall in Maharashtra. A ten-year-old girl who also fell into the waterfall, located in Khopoli in the Raigah district, and remains missing.

The incident occurred on Tuesday. The police and rescue teams have recovered the bodies of the two women, while a search is underway for the girl, an official said.

The incident took place at Zenith waterfall in Khopoli, where 15 members of a family, comprising two men, five women and eight children, had gone for a picnic in the afternoon, he said.

One of the children fell into the water while playing near the waterfall, and in an attempt to rescue the girl, two women also fell in and went missing, the official added.