Two Militants Killed In Encounter In Jammu And Kashmir's Anantnag

The encounter broke out between militants and security forces early Tuesday morning. 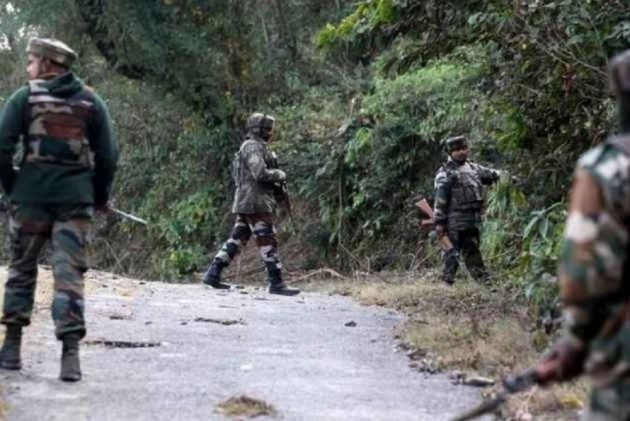 Two militants were killed in a gunfight with the security forces on Thursday in Jammu and Kashmir's Anantnag district, police said.

At daybreak, the militants were challenged and they fired back triggering the encounter. "Exact identities and affiliations of the slain militants are yet to be established.

Searches are underway in the area and mobile Internet services have been suspended in the district as a precautionary measure.