District Magistrate of Jammu has ordered a magisterial probe into the entire incident. 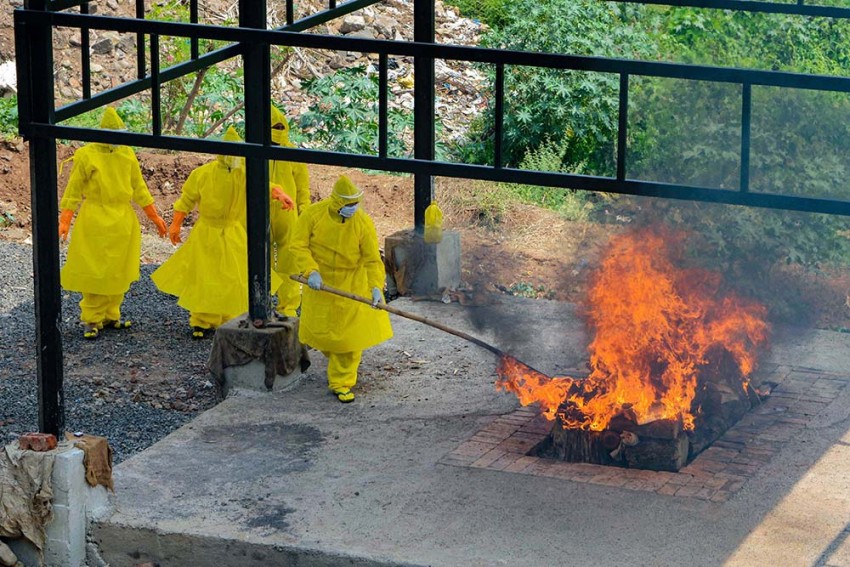 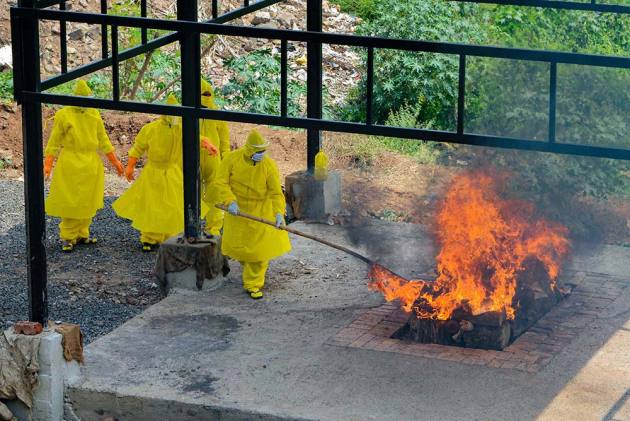 The Jammu and Kashmir government on Thursday ordered an inquiry into the death of two people, who fell unconscious during the cremation ceremony of a Covid-19 victim, and later died. The incident took place in Jammu and has since sent shock waves across the union territory.

Two nephews, aged 35 and 45, on Wednesday participated in the last rites of their 65-year-old relative, who had died of Covid-19. The 65-year-old man had a travel history and was admitted to the government medical college in Jammu few days ago after he complained of fever. The man tested positive for Covid-19 and died on Wednesday. When his body was being cremated in the afternoon, his two nephews, who were present during the last rites, fell unconscious. They died in the Government Medical College in Jammu on Thursday.

District Magistrate of Jammu has ordered a magisterial probe into the entire incident. “It is imperative to probe the circumstances leading to the unfortunate death of two persons through a magisterial inquiry. Additional District Magistrate (Law and Order) Jammu shall conduct a detailed inquiry and shall submit the report with findings by June 22,” the order said, adding that the inquiry officer shall order an autopsy for both the bodies.

While doctors say the cause of death is unknown, family says they died due to “dehydration” in the PEE kit amid high temperature. Jammu recorded 42 degrees Celsius on Wednesday. The nephews had only participated in the last rites and had no other contact with the Civid-19 victim. The duo had even gone to participate in the last rites in their own personal vehicle.