SP Leader Rajpal Kashyap made the alleged objectionable remarks, while targeting UP CM Yogi Adityanath over his ‘abba jaan’ comment. 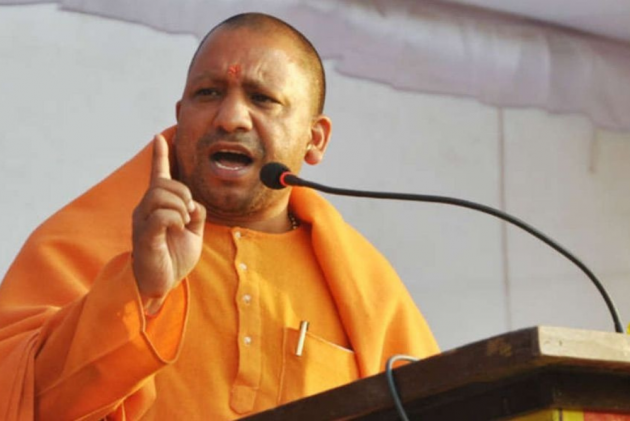 The two arrested SP leaders include the party’s MLC Rajpal Kashyap, who is also the president of the party’s backward classes cell and the party’s Pilibhit district unit president Yusuf Qadri.

Pilibhit Superintendent of Police Dinesh Kumar said both the SP leaders have been named in the FIR.

The FIR was lodged at the Sungarhi Kotwali police, on the complaint of BJP's district general secretary Mahadev, the Pilibhit police chief said.

The police have launched a probe into the case, he added.

Kashyap had made objectionable remarks against Yogi's father in the Backward Classes Conference held in Pilibhit on Wednesday while referring to the chief minister's 'abba jaan' remarks.

Asserting that he was not afraid of the chief minister, Kashyap had also warned that ifAdityanath makes any statement against his party leader Mulayam Singh Yadav, he will not remain silent, Mahadev said in his complaint.

According to the police, the people attending the party’s function had also violated the Covid protocol and a case was registered in this connection too.

Recently in an apparent attack on Samajwadi Party, Adityanath had in Kushinagar said people who say 'abba jaan' used to digest all the ration earlier. (With PTI inputs)