The gunmen stopped the three trucks and started indiscriminate firing at the drivers who made an unsuccessful attempt to flee the area. 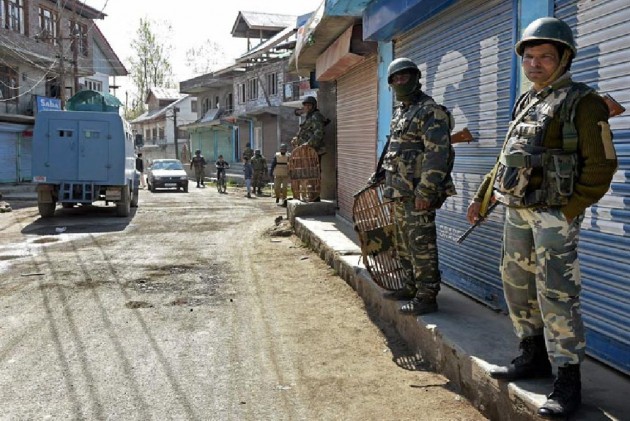 In a third attack of its kind within 10 days,  two non-Kashmiri truck drivers were shot dead in Kashmir's Shopian district on Thursday.

Officials said unknown gunmen killed the truck drivers who had gone to ferry loads of apples.

"It's an unfortunate incident. The truck drivers had ventured into interior areas without informing the security forces," a senior official said.

Labourer From Chhattisgarh Shot Dead By Militants In Kashmir: Police

Director General of Police Dilbagh Singh said in the evening that "terrorists fired at trucks near Chittargam in Shopian and injured three drivers".

The gunmen stopped the three trucks bearing registration number of Haryana, Rajasthan and Punjab and started indiscriminate firing at the drivers who made an unsuccessful attempt to flee the area.

They also torched two of the trucks.

Officials said police teams have been fanned out in the area to nab the culprits.

On October 14, two gunmen shot dead the driver of a truck having Rajasthan registration and assaulted an orchard owner in Shopian district. The driver was identified as Sharief Khan.