Yet to receive Rs 38,000 crore from Centre, says chief minister 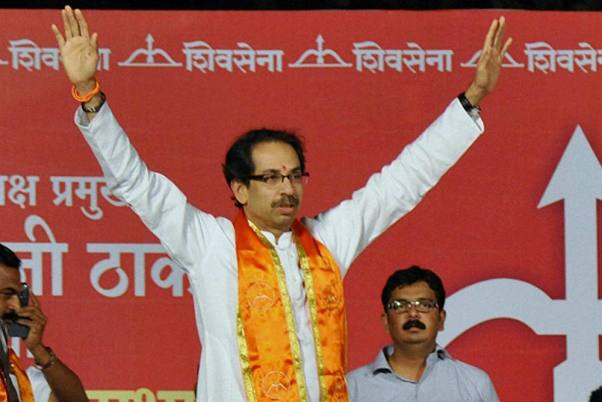 Speaking to reporters after holding a meeting with the key leaders of the ruling Maha Vikas Aghadi (MVA) on the issue, Thackeray said that the assistance will be provided by Diwali.

Thackeray also claimed that the Maharashtra government is yet to receive a total of around Rs 38,000 crore from the Centre.

"I don't like the word package, but we will give Rs 10,000 crore assistance...it will be used for different purposes," Thackeray said.

Osmanabad, Latur, Solpaur, Nanded and Pandharpur (in Solapur) were among the worst-affected places, where crops like soybean, cotton and sugarcane were damaged on a large scale.