After reviewing the damage in Solapur's Sangvi village, the chief minister assured all help to locals. 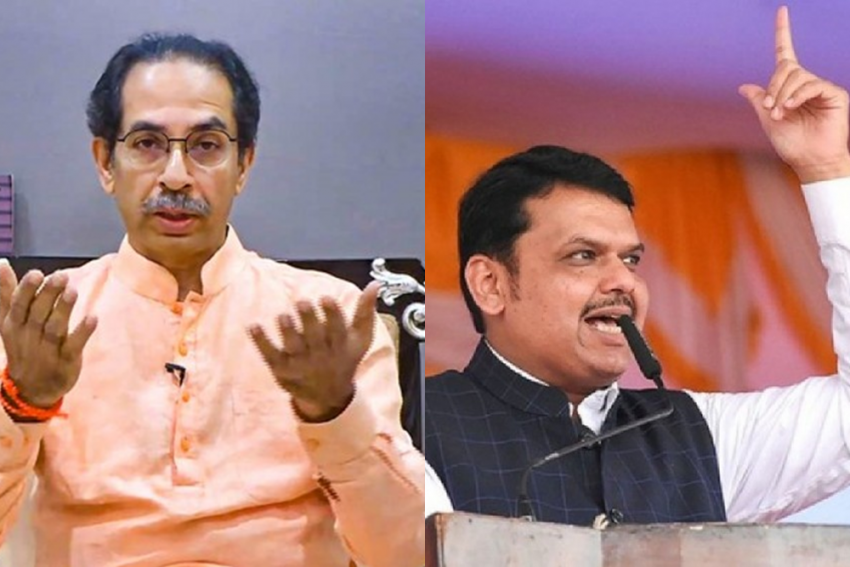 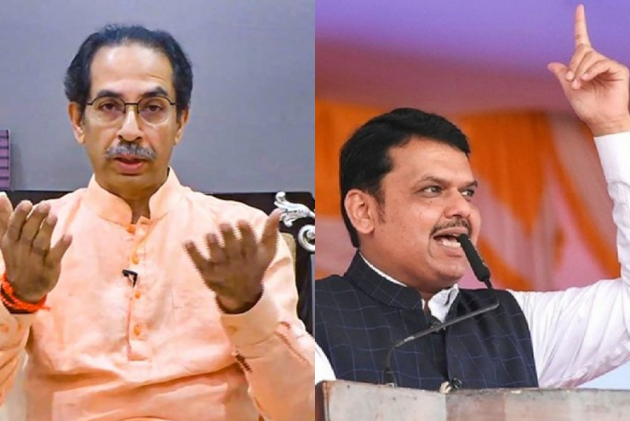 Maharashtra Chief Minister Uddhav Thackeray and Leader of Opposition in the Assembly Devendra Fadnavis on Monday began their tours of the flood-hit areas of Marathwada and western Maharashtra to take stock of the damage caused after heavy rains.

Thackeray along with Revenue Minister Balasaheb Thorat and Relief and Rehabilitation Minister Vijay Wadettiwar reached Akkalkot tehsil in Solapur district in the morning.

After reviewing the damage in Solapur's Sangvi village, the chief minister assured all help to locals.

As Thackeray's convoy reached a bridge near the rain-hit village, the chief minister came out of his vehicle and took stock of the situation in the area from the bridge.

Some villagers, however, expressed their displeasure and said the chief minister should have come to the affected spots to review the situation.

Thackeray, meanwhile, spoke to some locals en-route to the Sangvi village and assured them that the government is with them and will provide help.

He told the villagers that he had come to review the situation and assured all help. "Don't get dejected, and take care, "he said.

Meanwhile, former chief minister Devendra Fadnavis visited the rain-affected areas around Baramati and in Daund tehsil of Pune district and demanded that the chief minister announce a relief package immediately.

Fadnavis went to some farms and took stock of the damage caused due to the heavy rains.

He said the state government should provide immediate help to the affected farmers instead of getting into procedures like "conducting panchnama" (assessment).

He also said that the Centre is ready to help to the state, but the state government should not shrug off its primary responsibility of helping the affected farmers.

"When I was chief minister last year and the state experienced floods, I announced a package of Rs 10,000 crore without waiting for the Centre's funds," Fadnavis said.

"We had also issued an order to take photos on mobile phone of the damage incurred as panchnama or proof of losses. The state government has to take responsibility," he said.

Asked about NCP chief Sharad Pawar's comments on state Governor Bhagat Singh Koshyari over his letter to the chief minister, Fadnavis said, "Is this time to attack the governor? Differences were always there even when the same party ruled the state and the Centre."

Sharad Pawar's only work now is to defend the state government against which "there is lot of resentment", the leader of opposition said.

"When I announced my tour, all ministers (of the Thackeray-led government) left their homes in Mumbai and rushed tothe affected areas," he said.