UDF's performance in the just-concluded local body polls was lacklustre, while the ruling CPI(M)-led LDF had registered impressive wins. 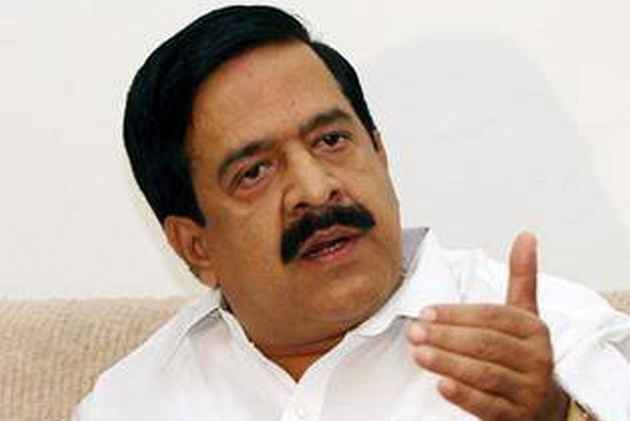 With an aim to woo voters in the poll-bound state of Kerala, the opposition United Democratic Front (UDF) led by Congress released its draft election manifesto on Wednesday. UDF highlighted in its draft manifesto that its Nyay Yojna, proposed by Rahul Gandhi, to help poor families, will be implemented in the state.

Opposition leader in the Assembly Ramesh Chennithala said the final manifesto of the party will be prepared after consulting people and the UDF will approach the election with a "democratic" manifesto.

Ahead of the 2019 Lok Sabha polls, the Nyay Yojna by proposed by Rahul Gandhi. Nyay Yojana was a minimum income guarantee scheme intended to help the poor families in the country.

"If we are elected to power, we will implement the Nyay Yojna and Kerala will become the first state in the country to implement the same. Each deserving family will receive Rs 6,000 each. This scheme will help eradicate poverty from the state," Chennithala told the media.

He said the final election manifesto will be prepared after consulting various senior leaders, including Thiruvananthapuram MP, Shashi Tharoor.

UDF's performance in the just concluded local body polls was lacklustre, while the ruling CPI(M)-led LDF had registered impressive wins.

Meanwhile, Kerala Pradesh Congress Committee (KPCC) president Mullappally Ramachandran on Wednesday said his party, if voted to power, will continue with the Life Mission project of the current government.

"We will continue with the Life Mission without any corruption," Ramachandran told reporters at Kasaragod.