The National Testing Agency (NTA) released the revised examination schedule for UGC-NET amid the Covid and date clash with Indian Council of Agricultural Research (ICAR) exam. 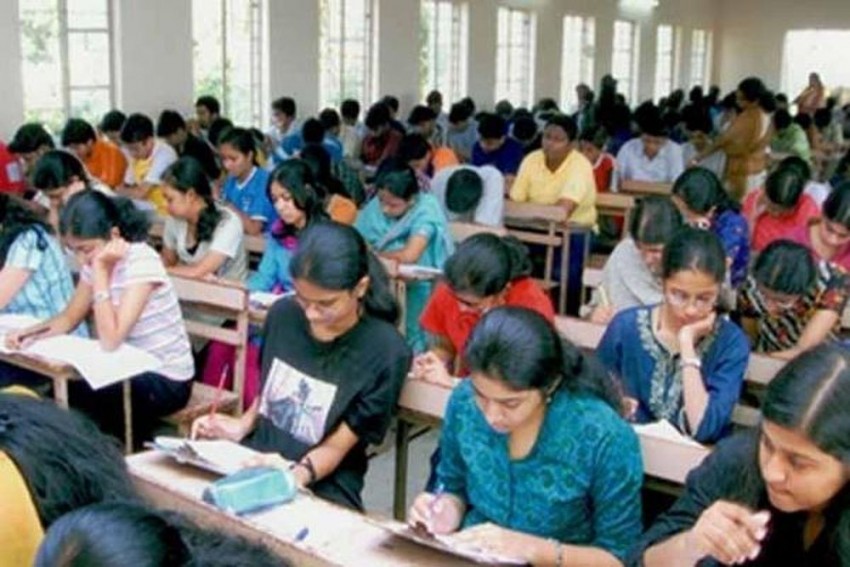 The Ministry of Education's testing agency on Monday postponed the National Eligibility Test (NET) after its dates were clashing with Indian Council of Agricultural Research (ICAR) exam.

The NET was scheduled to be conducted from September 16 to September 25. It will now be conducted September 24 onwards. The candidates appearing for the exam can get details about the admit card and the revised schedule on the website.

"The National Testing Agency will be conducting ICAR exams on 16, 17, 22 and 23 September. In view of that, UGC- NET 2020 Examination will now be held from September 24 onwards," said Sadhana Parashar, Senior Director, NTA.

"This is due to some common candidates in both exams and the requests received thereof. The exact schedule of subject-wise and shift-wise details will be uploaded subsequently," she added.

The National Eligibility Test (NET), also known as UGC NET or NTA-UGC-NET, is the examination which determines the eligibility for the post of assistant professor and/or Junior Research Fellowship award in Indian universities and colleges. It is conducted twice a year.

However, the June 2020 exam along with various other exams had to be postponed due to the COVID-19 pandemic and the resultant lockdown. The new schedule for various exams was released by the NTA in the last week of August.