The educational institutions including universities, medical colleges, technical institutions situated in PoJK are neither established by the Indian government nor recognised by statutory authorities including UGC. 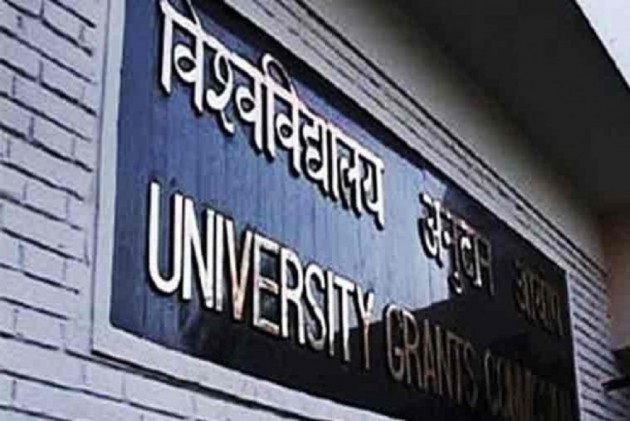 "Pakistan occupied Jammu and Kashmir is an integral part of India. The educational institutions including universities, medical colleges, technical institutions situated in PoJK are neither established by the Indian government nor recognised by statutory authorities including UGC, AICTE and Medical Council of India," UGC Secretary Rajnish Jain said in an advisory.

"The students are therefore cautioned and advised against taking admission in college, university or technical institution in any territory under illegal occupation of Pakistan, including the so called AJK (Azad Jammu and Kashmir) and Gilgit Baltistan which are currently not recognised in India," he added.