'A date for the oral consideration has been set for July 2,' a UK court official said 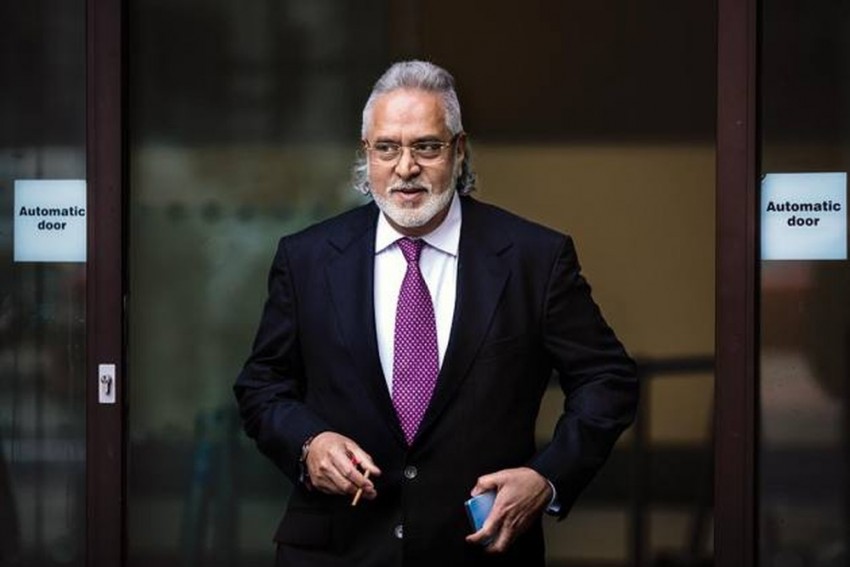 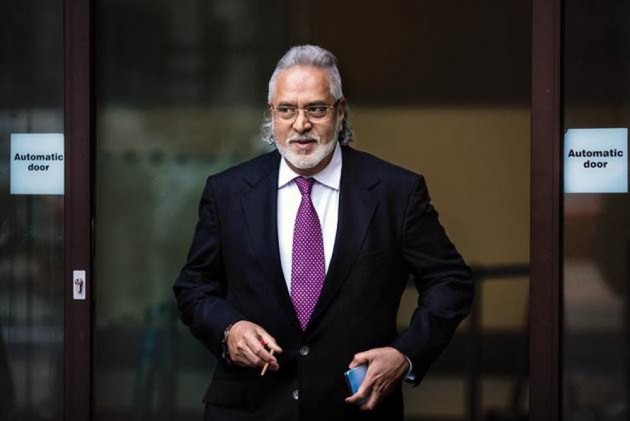 Embattled liquor tycoon Vijay Mallya has been allocated July 2 as the date for a brief hearing to convince a High Court judge that he should be given permission to proceed to a full-blown appeal process against his extradition to India to face alleged fraud and money laundering charges amounting to Rs 9,000 crores.

The 63-year-old former Kingfisher Airlines boss had filed the "renewal application" earlier this month after he failed in his first written attempt seeking leave to appeal in the High Court. The renewal involves a short oral hearing before a High Court judge, now scheduled for July 2, where his lawyers will further plead his case against being extradited to India.

"A date for the oral consideration has been set for July 2," a UK court official said on Friday.

UK home secretary Sajid Javid had signed off on a Westminster Magistrates’ Court order for Mallya to be extradited to face the Indian courts back in February.

Mallya then filed an application for permission to appeal against that decision in the High Court, which was refused by Justice William Davis, giving him a week to apply for “oral consideration” via a renewal application.

"Once a renewal application is made, it will be listed before a High Court judge and dealt with at a hearing," said a UK Judiciary spokesperson.

On July 2, Mallya's legal team and the Crown Prosecution Service (CPS) – arguing on behalf of the Indian government – will go head to head to reiterate factors for and against the businessman’s extradition to Arthur Road Jail in Mumbai. A High Court judge must now decide following the “oral consideration” if Mallya's appeal can proceed to a full hearing.

Mallya would have the option to approach the European Court of Human Rights (ECHR) based in Strasbourg, France, to argue against his extradition to India on human rights grounds by trying to prove a real threat of harm or torture.

Meanwhile, the businessman remains on bail on an extradition warrant executed by Scotland Yard in April 2017. At the end of a year-long extradition trial at Westminster Magistrates’ Court in London last December, Judge Emma Arbuthnot had ruled that the “flashy” billionaire had a “case to answer” in the Indian courts.

The court had also dismissed any bars to extradition on the grounds of the prison conditions under which the businessman would be held, as the judge accepted the Indian government's assurances that he would receive all necessary medical care at Barrack 12 in Mumbai’s Arthur Road Jail.