UK: Indian-Origin Man Who Hacked Accounts Of Over 500 Girls, Sentenced To 11 Years In Prison 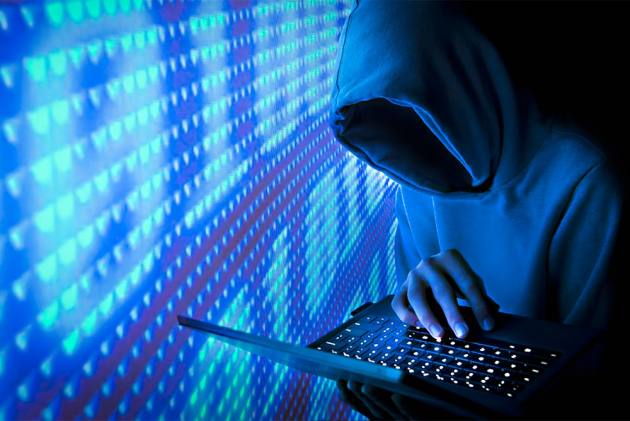 A UK court has sentenced an Indian-origin man to 11 years in prison. His crime?

The man named Akash Sondhi hacked the computer accounts of over 574 girls and young women to exploit them. He has been sentenced to prison for blackmail, voyeurism and cybercrimes.

The 27-year-old from Chafford Hundred in Essex, south-east England, threatened his victims that if they didn’t send him nude images of themselves, he would post intimate images of them to their friends and family. Some of the women complied and in at least six cases he went on to carry out his threats, it said.

“Akash Sondhi is an extremely manipulative man who inflicted emotional and psychological damage on young women, while also getting gratification from their images and videos,” said Joseph Stickings, a Senior Crown Prosecutor in the Complex Casework Unit for the CPS.

"Following a diligent and thorough investigation conducted by the Essex Police Cyber Crime Unit the CPS was able to build a comprehensive case of 65 counts reflecting the high level of his offending,” he said.

“I would like to thank all of the women who bravely came forward to tell of their traumatic experiences at the hands of Akash Sondhi. Their accounts provided strong evidence and the CPS were able to create such a compelling prosecution case that Akash Sondhi pleaded guilty to all counts,” he added.

The CPS said a number of Sondhi’s victims experienced serious emotional and psychological harm in the aftermath of his despicable actions, with one victim even attempting suicide.

Sondhi admitted a total of 65 offences – including hacking, blackmail, and voyeurism – and was sentenced at Basildon Crown Court 11 years in prison, a five year Serious Crime Prevention Order, and placed on the Sex Offenders’ Register for 10 years.

Essex Police said Sondhi targeted 574 victims across the UK, Australia, Hong Kong, Romania and other countries by hacking into their social media accounts, while some of his victims have still not been traced.

Sondhi’s address at Hedingham Road in Chafford Hundred, Essex, was raided by officers from the force’s Cyber Crime Unit on 19 March last year after several victims, aged between 16 and 25, made reports.

“He targeted with no remorse purporting to be a friend on social media after hacking accounts, then once he got access to their intimate pictures he would attempt to blackmail them around disclosure of the images to friends and family demanding more images and videos of his own choice putting the victims through an ordeal causing extreme distress and embarrassment,” said Detective Sergeant Ian Collins, from the Essex Police Cyber Crime Unit.

“Since his remand and now this sentence we have managed to stop this vile offender from targeting more victims. This is a wakeup call for anyone committing this type of crime: we will catch you and bring you to justice, and you can go to prison for the distress caused to the victims,” he said.

The detective also urged social media users not to store intimate images of themselves and to secure and protect their data.

“Don’t share passwords even if you think it’s a trusted friend that asks you for them, it might not be,” he said.