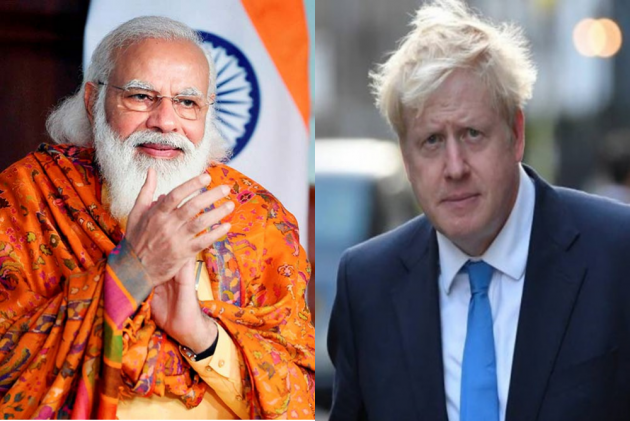 India is one among the three countries to have been invited by the United Kingdom to attend the G-7 meet scheduled to be held in June. The British government has chosen an English village on the coast of Cornwall as the site for the annual summit. The influential G-7 group consists of UK, Canada, France, Germany, Italy, Japan, the USA.

Apart from India, Australia and South Korea have also been invited for the summit this year, reports claimed.

This comes just days after UK PM Boris Johnson cancelled his India visit due to rising Covid-19 cases in the UK. India had invited Johnson to take part in its Republic Day celebrations as chief guest.

Reports suggest that Johnson may visit India soon after the summit.

The upcoming G-7 summit will focus on promote a green recovery from the Covid-19 pandemic.

The seaside resort of Carbis Bay will host the annual G-7 gathering of leaders from the United States, Canada, France, Germany, Italy, Japan, the United Kingdom and the European Union starting on June 11. This will be the G-7's first in-person meeting in two years.

“Two hundred years ago, Cornwall's tin and copper mines were at the heart of the U.K.'s Industrial Revolution, and this summer Cornwall will again be the nucleus of great global change and advancement,” Johnson said in a statement Saturday.

Britain holds the G-7's rotating presidency this year. It last hosted the group's annual meeting in 2013 at the Lough Erne Resort in Northern Ireland.