The bodies of three children were recovered and a search operation was on for those still missing. 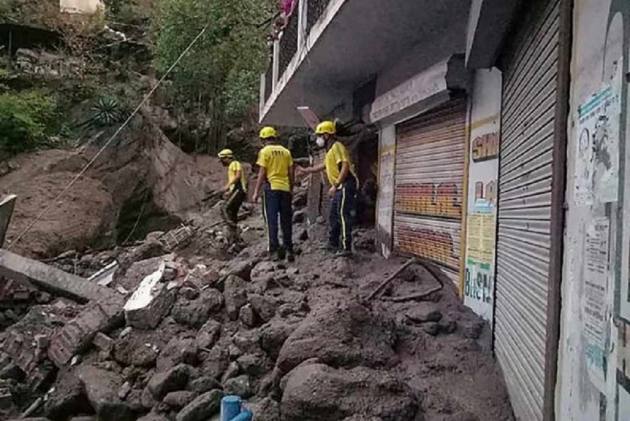 Three children were killed and several others went missing after three houses collapsed in a village following heavy rains in Dharchula sub-division of the district, an official said on Monday.

The bodies of three children were recovered and a search operation was on for those still missing, he said.

"The casualties could be higher as the affected village is on the top of a hill," Chauhan said.

"We have made an aerial survey of the village by a helicopter and sent SDRF and NDRF teams, along with police and revenue teams, to the village to run relief and rescue operations on a war footing," the district magistrate said.

Chief Minister Pushkar Singh Dhami spoke to the Pithoragarh district magistrate to find out the extent of damage caused by heavy rains in Jumma village.

He asked Chauhan to offer all possible help to the affected people.

The district magistrate held a meeting with officials at the district emergency centre to discuss measures to transport relief material to villagers.

A helipad is being built in the affected area for rescue operations by helicopters as roads there are damaged.