According to reports, Ukraine's Deputy Foreign Minister had said that the plane was 'practically stolen' and it flew into Iran with an unidentified group of passengers onboard instead of airlifting Ukrainians. 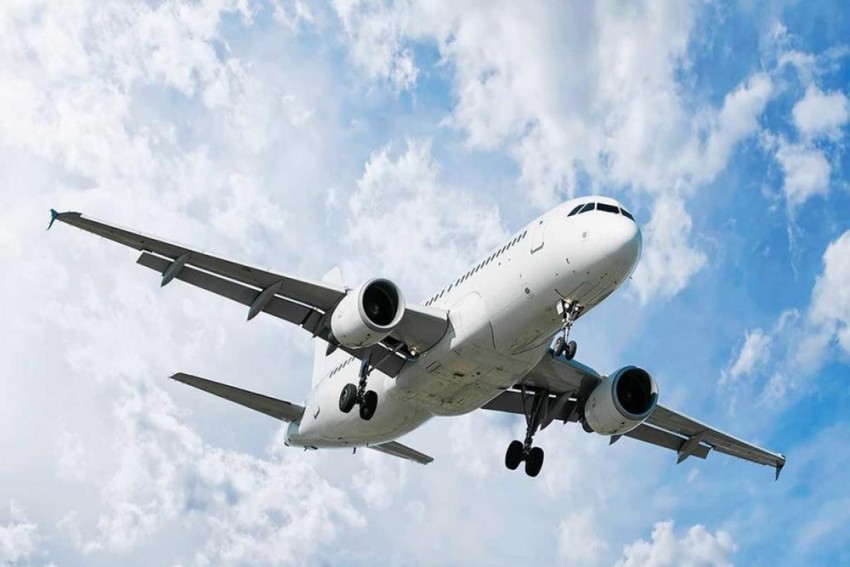 A Ukrainian plane that was sent to Afghanistan to evacuate Ukrainians was reportedly hijacked and taken to Iran.

According to reports, Ukraine's Deputy Foreign Minister Yevgeny Yenin Tuesday said that the plane was “practically stolen” and it flew into Iran with an unidentified group of passengers onboard instead of airlifting Ukrainians.

He said that Ukrainian plane was hijacked by other people on Sunday and the country’s next three evacuation attempts were also not successful because Ukrainian people could not get into the airport.

Love Thy Neighbour: A Stable Afghanistan Is What Pakistan Needs Right Now

Could Afghanistan Under Taliban Rule Become A Haven For Islamist Militants?

The hijackers were armed, according to Yenin. However, the minister did not say anything about what happened to the plane.

However, later reports said both Tehran and Kiev denied the reports about hijacking.

The Iranian Civil Aviation Authority said that the Ukrainian plane refuelled in Mashhad and then flew to Kiev.

A spokesman for the Ukrainian Foreign Ministry said that the deputy foreign minister Yenin was only generally explaining the unprecedented level of difficulties faced while evacuating Ukrainians from Afghanistan.

Meanwhile, Norwegian Foreign Minister Ine Eriksen Soereide has said that the evacuation deadline in Afghanistan should be extended beyond August 31.

"One of a main concern is that the airport will be closed," Eriksen Soereide told Norwegian broadcaster TV2 on Tuesday morning.

"The civilian part is closed now, so we are completely dependent on the US military operation being maintained in order to be able to evacuate."

But Defense Secretary Ben Wallace conceded that “we're not going to get everybody out of the country” before the U.S.-led mission ends on August 31.

Britain and other allies are pressing President Joe Biden to extend the evacuation past the end-of-the-month date agreed with the Taliban. But Wallace told Sky News it's unlikely Biden will agree.

“We have achieved this by working very closely with the United States and the United Kingdom, among other nations,” Andrews told Parliament on Tuesday.

India on Tuesday brought back 78 people, including 25 of its nationals and a number of Afghan Sikhs and Hindus from Dushanbe, a day after they were evacuated from Taliban-besieged Kabul to the Tajik city.

The group along with three copies of the Sikh scripture, Guru Granth Sahib, was airlifted from Kabul to Dushanbe by a military transport aircraft of the Indian Air Force on Monday.

With Tuesday's evacuation, the number of people brought back to Delhi reached over 800 since August 16 when the first group was airlifted from Kabul, a day after the Taliban seized control of the Afghan capital city.