The earlier ceasefire was to be expired today 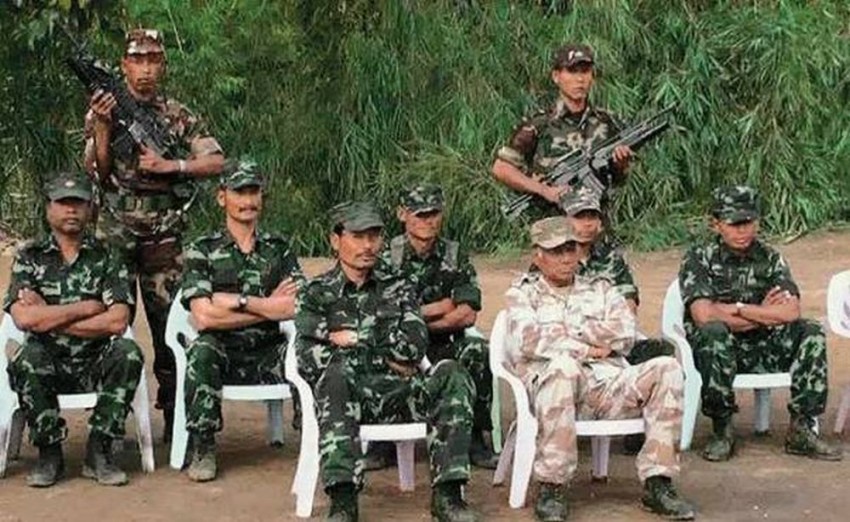 The United Liberation Front of Asom- Independent (ULFA-I) has extended its ceasefire by another three months in view of the Covid-19 situation in Assam. The outfit had declared a unilateral ceasefire on May 15 for three months on the same ground.

In a statement issued in Saturday, the outfit’s ‘commander-in-chief’ Paresh Barua said although the earlier ceasefire was to expire on Saturday, it was being extended by another three months as the Covid-19 situation in the state was yet to stabilise.

Assam chief minister Himanta Biswa Sarma welcomed the declaration and once again invited the proscribed outfit to come forward for talks. He had held out the olive branch to the Ulfa (I) soon after taking over the reins of the state in May. The outfit’s first ceasefire declaration came within days. It had also responded to the chief minister’s offer saying it was ready if its conditions were met.

ULFA Peace Accord Likely In April; Paresh Barua Set For Homecoming After 40 Years

Saturday’s announcement extending the ceasefire also comes after the outfit refrained from calling for a bandh on Independence Day. It cited numerous issues, including Covid -19 pandemic, border conflicts in South-Asian region, floods and erosion and problems of unemployment as reason for its departure from a 40-year-old practice. It, however, has asked the people to unfurl the outfit’s flag, wear black badges and wave black flags to protest against the Independence Day.

Sticking to its opposition to celebration of the Independence Day in its statement on Tuesday, it said that Assam was never a part of “colonial India” and referred to the 1826 Treaty of Yandaboo to buttress its point. It said the treaty signed between the East India Company and Burma had never transferred Assam to British India.

The undivided Ulfa was formed in 1979 and launched an armed movement with the avowed aim of securing a sovereign and independent Assam. The outfit split when its chairman Arabinda Rajkhowa along with a chunk of the top leadership began negotiations with the Centre in 2011 following their arrest.