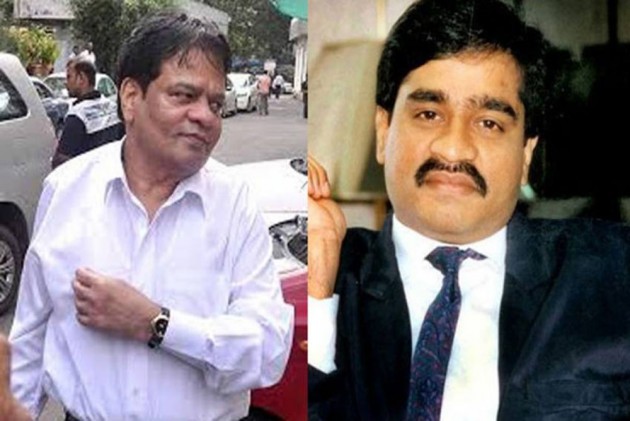 Kaskar was remanded in the NCB’s custody for a day following an order issued by a court at Bhiwandi in Maharashtra's Thane district on Friday.

This development follows a recent incident when the NCB seized 27 kg of hashish and arrested seven people in connection with the case. During investigation, NCB officials reportedly learnt that Kaskar, who is currently lodged in Tihar jail might be involved in the drug smuggling operation.

"On perusal of the remand report and case diary, it appears that the case is of serious nature triable by special court. Hence, sufficient opportunity of investigation is required," the Thane magistrate said, while handing over his custody to the NCB.

In 2017, the Anti-Extortion Cell of the Thane police had arrested Kaskar in connection with an extortion case. He had been deported from the United Arab Emirates in 2003. Kaskar was said to be operating his brother's real estate business in Mumbai.

The Thane police had earlier booked him under the stringent Maharashtra Control of Organised Crime (MCOCA) Act.

Iqbal Kaskar, the younger brother of Dawood Ibrahim, was born to Ibrahim Kaskar and Amina Bi. He grew up in Dongri’s Temkar Mohalla area in Mumbai. Iqbal is one of 11 siblings – six brothers and five sisters. Iqbal’s father worked in the Mumbai Police as a head constable and his mother was a housewife.

According to the reports, Iqbal has 113 encounters to his credit. He has been arrested many times in the past for extortion.

Iqbal Kaskar is being grilled by the NCB sleuths at the moment. He was earlier questioned after international links emerged in the wake of series of investigations over the past year during which the NCB busted several narcotics networks in Mumbai.