Last week the government ended the taxes raised for the indirect transfer of Indian assets. 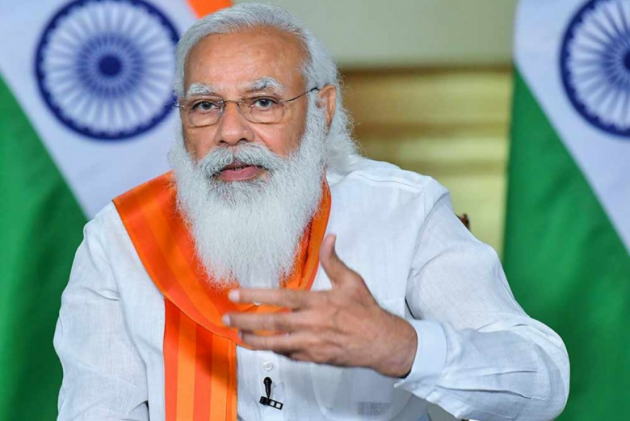 "We undid a mistake of the past by removing retrospective tax. It will increase trust between the government and the industry," PM Modi said in his online speech at Confederation of Indian Industry (CII) Annual Meeting 2021.

Last week the government ended the taxes raised for the indirect transfer of Indian assets before May 2012, only if the companies withdrew pending litigation and gave an undertaking that no damages claims would be filed.

Nearly a decade back, United Progressive Alliance government had changed the tax laws, following which international companies who had acquired assets of Indian companies, were asked to deposit huge sums. A legal battle ensued.