UNICEF has urged South Asian countries to open schools as interruptions in education are said to have dire consequences in these countries. Here's a look at India's digital divide created by online education. 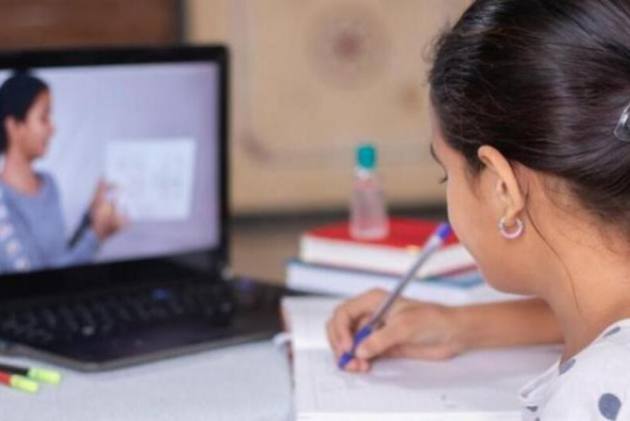 In a recent announcement, the United Nations Children's Fund (UNICEF) has urged all South Asian countries to reopen their schools as the education of over 400 million children have been affected following the coronavirus pandemic and the ensuing lockdown.

Warning India and its neighbouring countries of dire consequences, UN officials said that Bangladesh saw one of the longest closures of schools that lasted for 18 months, while schools in other South Asian countries were closed for an average of 31.5 weeks between March 2020 and August.

The pandemic has caused a massive digital divide in the education sector, especially in India where thousands of students have had to drop out of schools due to lack of internet access.

“Access to internet and devices was very uneven. And we see a severe learning deficiency, especially among poor communities and girls – because often boys are more trusted with technology,” said George Laryea-Adjei, UNICEF’s regional director for South Asia to AFP.

Here’s a look at the increasing digital divide that engulfed India in the past several months:

With the onset of the lockdown, the education sector saw a major shift to online learning. According to a study by the UN’s children agency the percentage of children from Grade 3 who could read the text of Grade 1, fell from 42 per cent in 2018 to 24 per cent in 2020.

Dr KK Kasturirangan, former chairman of the Indian Space Research Organisation (ISRO) and chairman of the committee that drafted National Education Policy 2020 said that the digital divide definitely exists in the Indian education system and with the pandemic, it has only increased, reports Indian Express.

The report quoted Dr Kasturirangan saying, “Whether it is internet connectivity, internet-enabled devices or a quiet study environment, these are all grossly underestimated in their complexity to be integrated into an Indian educational system.”

A study by the World Economic Forum found out that a total of 320 million learners of India have been adversely affected by the pandemic-induced disrupted education and many transitioned to the online education system. However, with regional and household disparities, the transition seemed unattainable by most children.

The report suggested that in countries with low-income output, high-drop outs and poor infrastructure to rebuild systems hit by a pandemic, hindrance in education will have a long effect.

Although shutting down schools was seen as the most logical solution following the viral breakout, it has led children to experience severe psychological issues. The absence of a lived experience that a physical classroom may bring has caused children to suffer from serious mental troubles and victims of domestic abuse.

Girls in rural areas have been forced into marriage due to the termination of their education. With elders losing their jobs, affording technology and gadgets for a child’s education seemed difficult for families to bear.

A report in AFP added that the pandemic has also increased the chances of child mortality as a gap in the healthcare sector have left many children without life-saving vaccines.

However, with lockdown and restriction having eased across countries, schools have started to open partially early this year.

According to a UNESCO database, schools in India, Bangladesh, Nepal and Afghanistan remain partially open, while those in Pakistan and Sri Lanka are open, reports AFP.