This is the second encounter in Bandipora, after three militants were killed in the same district. 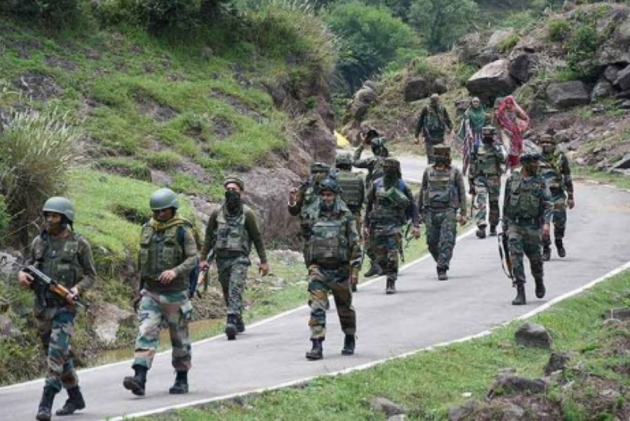 A militant has been killed in an ongoing encounter with security forces in north Kashmir’s Bandipora district of J&K on Tuesday.

The identity of the killed militant is being ascertained.

Officials said cordon and search operation was launched in Chandaji area of the district after inputs about the presence of militants in the area, following which an encounter broke out.

In the subsequent exchange of fire, one militant was killed while the encounter rages on.

Last week three militants had been killed in Shokbaba forests of Sumblar area of the same district. (With PTI inputs)