Union Cabinet Approves Fresh Bill On Triple Talaq, To Be Tabled In Parliament In Budget Session

The new Triple Talaq bill could be introduced in the first session of the 17th Lok Sabha beginning June 17. 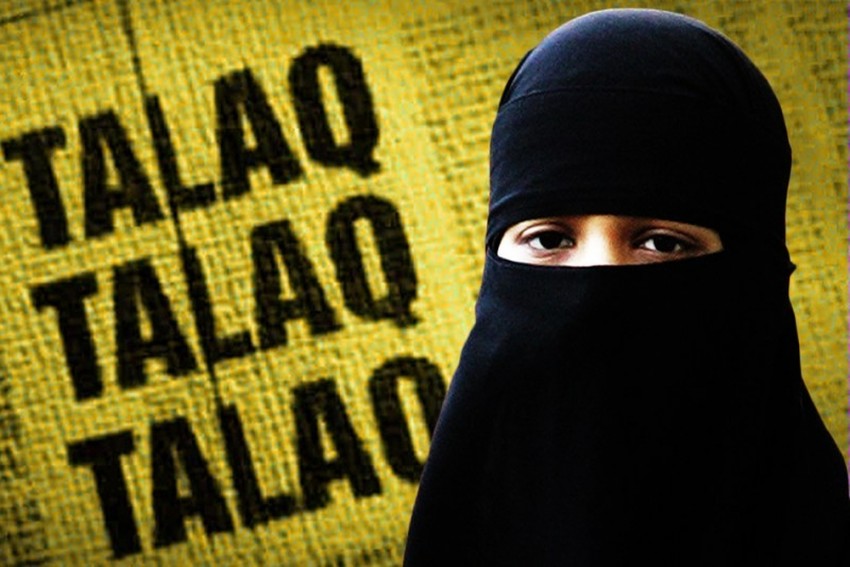 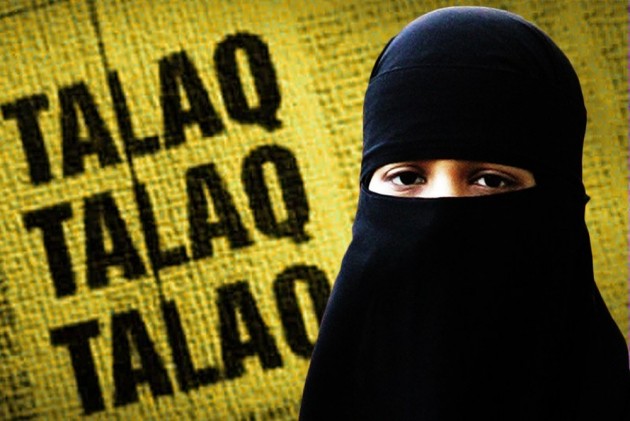 The Union Cabinet on Wednesday cleared a fresh bill to ban the practice of instant triple talaq, Environment Minister Prakash Javadekar said. The bill will replace an ordinance issued in February by the previous BJP-led NDA government.

The fresh will be introduced in the budget session of Parliament, beginning Monday, Javadekar said.

With the dissolution of the 16th Lok Sabha last month, the contentious bill had lapsed as it could not be passed by Parliament and was pending in Rajya Sabha.

Bills that are introduced in Rajya Sabha and are pending there do not lapse with the dissolution of Lok Sabha. Bills passed by Lok Sabha and pending in the Rajya Sabha, however, lapse.

The opposition had been opposing provisions of the bill in Rajya Sabha where the government lacked numbers to ensure its passage.

The Muslim Women (Protection of Rights on Marriage) Bill, which made the practice of instant triple talaq (talaq-e-biddat) a penal offence, was opposed by opposition parties which claimed that jail term for the husband for divorcing his wife was legally untenable.

The government had promulgated the ordinance on triple talaq twice.

Under the Muslim Women (Protection of Rights on Marriage) Ordinance, 2019, divorcing through instant triple talaq will be illegal, void and will attract a jail term of three years for the husband

A bill to convert the earlier ordinance, issued in September 2018, was cleared by the Lok Sabha in December and was pending in the Rajya Sabha

Since the bill could not get parliamentary approval, a fresh ordinance was issued.

Seeking to allay fears that the proposed law could be misused, the government has included certain safeguards in it such as adding a provision for bail for the accused during trial.

These amendments were cleared by the Cabinet on August 29, 2018. While the ordinance makes it a "non-bailable" offence, an accused can approach a magistrate even before trial to seek bail.

In a non-bailable offence, bail cannot be granted by police at the police station itself. A provision was added to allow the magistrate to grant bail "after hearing the wife", the government had said.

In the first session of the 17th Lok Sabha, the new government plans to convert 10 ordinances, including the one to ban the practice of instant triple talaq, into law.

The ordinances were issued in February-March this year by the previous government as these could not be converted into acts of Parliament in the last session of the 16th Lok Sabha.

Since the Narendra Modi government returned to power in the recently held elections, it has decided to give a fresh push to these proposed laws in the newly-constituted Lok Sabha.

These ordinances will have to be converted into laws within 45 days of the beginning of the session, else they will lapse.

Journalist Prashant Kanojia Gets Bail, But 5 Still In Jail; 2 Others Booked