This is the first reshuffle in the Council of Ministers by Prime Minister Narendra Modi since he assumed charge for a second term in May 2019. 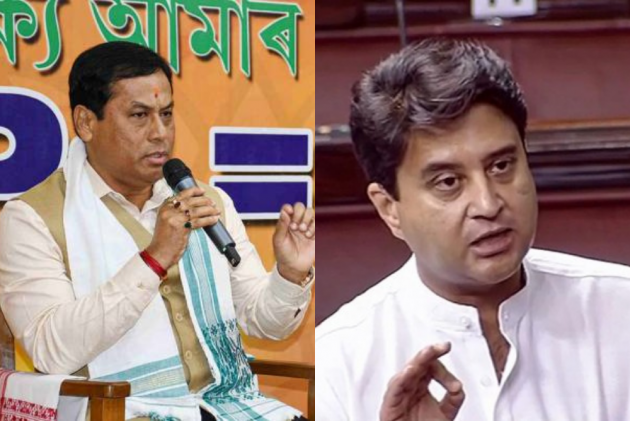 Ashwini Vaishnaw, Rajya Sabha MP for Odisha and former IAS officer was also inducted into the Council of Ministers along with seven-time MP Virendra Kumar.

G Kishan Reddy who held the portfolio of MoS Home Affairs was promoted on Wednesday as he took oath as Cabinet minister.

BJP leader Anurag Singh Thakur, who earlier held the portfolio of MoS Finance was also promoted as a Cabinet minister.

While 12 ministers were shown the door, seven others have been elevated in the reshuffle.

Sources claim that the PM wanted to give them a heads-up about the possible portfolios to be allotted to them and the high expectations from them. Among those who met PM Modi are Jyotiraditya Scindia, Sarbananda Sonowal, former Maharashtra chief minister Narayan Rane, Kapil Patil (MP from Maharashtra), Meenakshi Lekhi and Apna Dal leader Anupriya Patel. BJP president J.P. Nadda, defence minister Rajnath Singh and home minister Amit Shah were present during the deliberations.

This is the first reshuffle in the Council of Ministers by Prime Minister Narendra Modi since he assumed charge for a second term in May 2019.