Union Minister Ramdas Athawale on Monday said that if Bollywood director Anurag Kashyap is not arrested within a week, his party will stage protests. Actress Payal Ghosh has levelled charges of rape against Kashyap. Kashyap has dismissed the allegations as 'baseless.' 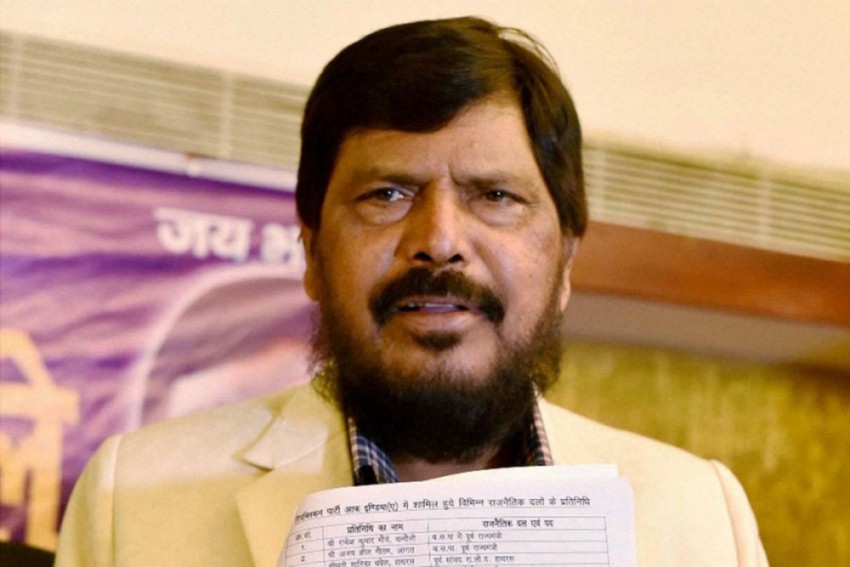 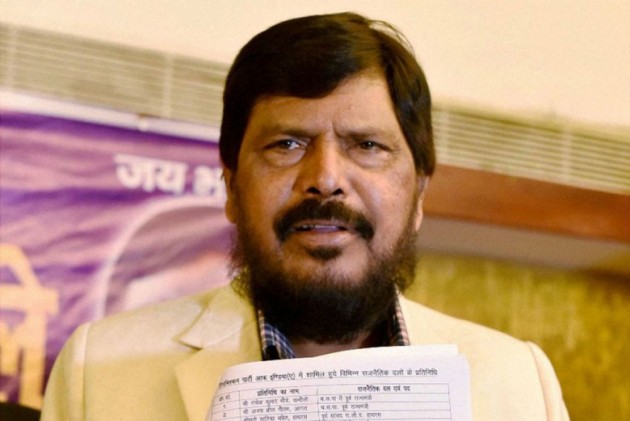 Union Minister Ramdas Athawale on Monday said his party Republican Party of India (A) (RPIA) will stage a protest if the Mumbai police does not arrest filmmaker Anurag Kashyap in a week in connection with rape charges levelled against him by actress Payal Ghosh.

Athawale, who met Joint Commissioner of Police (Law and Order) Vishwas Nangare Patil along with Ghosh in Mumbai told reporters he will write to Maharashtra Home Minister Anil Deshmukh seeking protection for her and also said that Mumbai Police will be responsible if anything unfortunate happens to the actress.

The Rajya Sabha MP said he will also pen a letter to Union Home Minister Amit Shah on the issue and added that his party too, will provide protection to Ghosh. “I have seen the police taking immediate action and nabbing the accused in cases of atrocities against women, but Kashyap has not been arrested yet,” Athawale said after meeting Nangare Patil.

The RPI(A) will stage a protest if Kashyap is not arrested in seven days, Athawale warned.
Actress Payal Ghosh filed a complaint of rape against director Anurag Kashyap last week. Kashyap has denied all charges.