Giriraj Singh Wants Bhagavad Gita To be Taught In Schools: Here's Why

Singh said children attending missionary schools get through IIT, become engineers, then go abroad and most of them start eating beef. 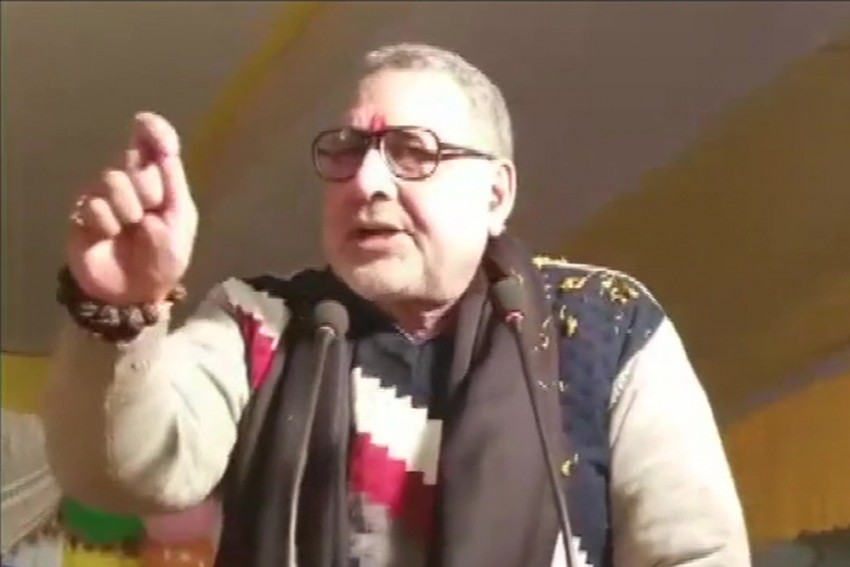 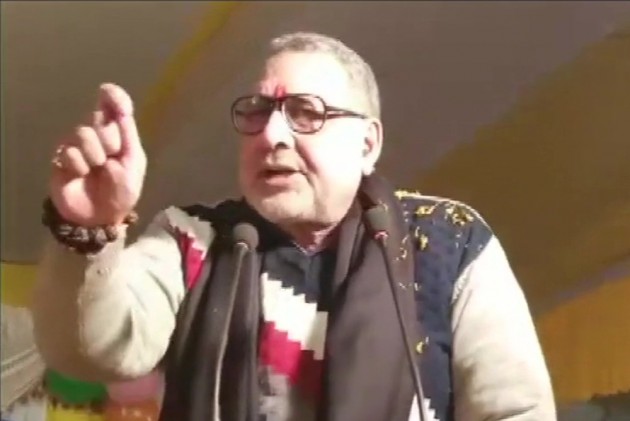 Union Minister Giriraj Singh on Wednesday said the Bhagavad Gita should be taught in schools to instil "culture and traditional values" in children as those who go abroad after finishing education, "start eating beef".

"Bhagavad Gita should be taught in schools," Singh said, adding, "We send our children to missionary schools; they get through IIT, become engineers, go abroad and most of them start eating beef. Why? Because we did not teach them about our culture and traditional values. Later, the parents complain that their children are not taking care of them."

Singh further endorsed the need for implementing the teaching of the Hindu scripture, Gita, in schools.

"Schools should teach lessons of the verse (Shlok) of the Gita. In a survey of as many as 100 houses, we have found that Hanuman Chalisa was found in only 15 households and the books of Gita and Ramayana were found only in three houses. So we cannot blame the children," he added.

The Union Minister of Animal Husbandry, Dairying and Fisheries was speaking at the 'Shrimad Bhagwat Katha Gyapan' event in Begusarai, Bihar on Wednesday.

Speaking to the media after the event, Singh added that India will only survive if its culture is saved.