Union Minister For Coal Pralhad Joshi said there will be no problem in meeting the supply for power generation in the country. 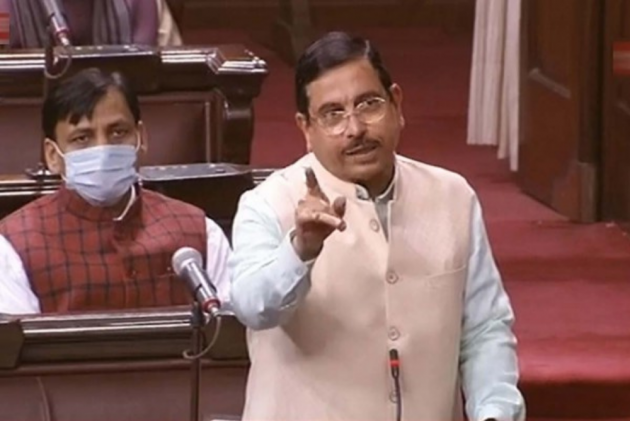 Union Coal Minister Pralhad Joshi on Wednesday said there will be no crisis to meet the supply of coal for power generation in the country.

“I don't want to do politics over this. We have already been meeting the total requirement," said Joshi.

Joshi said he was going to visit the mines of SECL to take stock and hold discussions to expedite the production there.

“As far as the requirement is concerned, the power ministry had put forth the demand for supply of 1.9 million tonnes (for power generation units) and after 20th (October), two million tonnes. Today only, we have supplied two million tonnes and rest of the things I will discuss after the review (of mines),” he added.

On Tuesday, the Prime Minister's Office (PMO) reviewed the coal supply and power generation scenario, as the government looks at ways to defuse the energy crisis being faced by several states.

The coal ministry has been asked to ramp up the supply of coal while the Railways has been asked to make available rakes to transport the fuel to power plants, sources earlier said.
The shortage of coal -- which makes up around 70 per cent of India's electricity mix -- has forced rotational power cuts in states from Rajasthan to Kerala.

About two-thirds of the coal-fired power plants had stockpiles of a week or less, but the coal ministry earlier said, "any fear of disruption in the power supply is entirely misplaced".
States have been forced to buy power from exchanges at high rates to meet the demand. (With PTI inputs)