Union Minister Harsh Vardhan said Congress MPs came to his seat and tried to attack him when he condemned Rahul Gandhi's remarks on PM Modi. 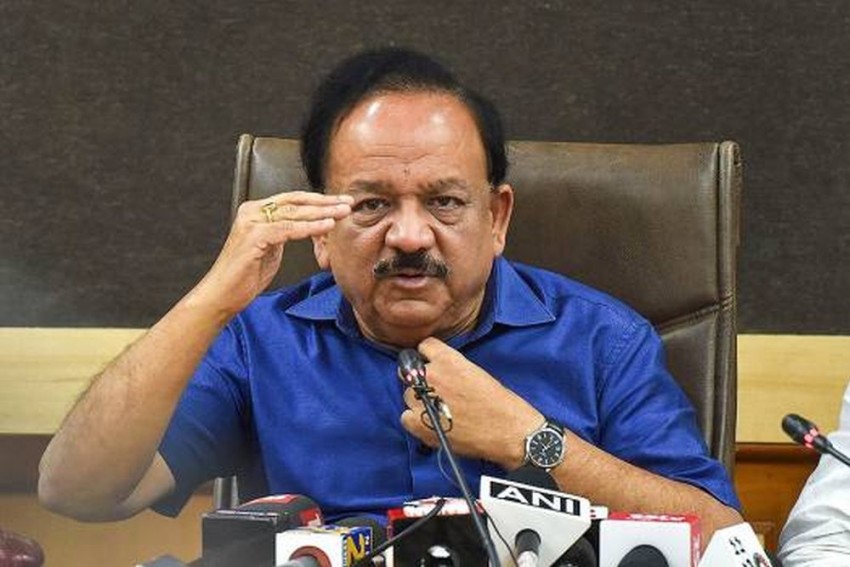 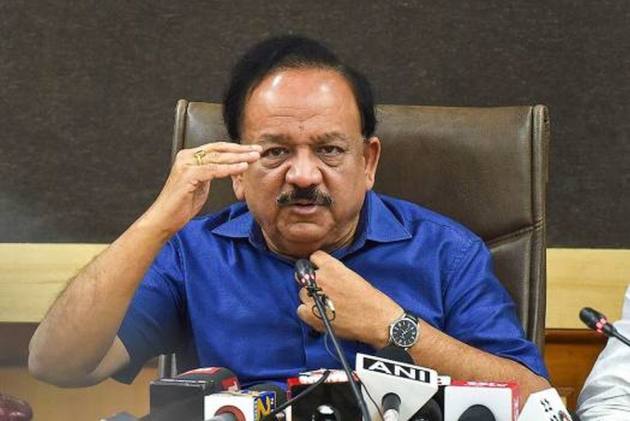 "It is highly uncalled for. If anything is wrongly spoken then it is up to the Speaker to take a call but trying to attack the Minister is condemnable," Joshi said as the House reassembled at 2 pm.

As Congress members too were on their feet, A Raja, who was Chairing the proceedings of the House, adjourned it for the day.

Earlier during Question Hour, Congress MP from Tamil Nadu Manickam Tagore attempted to aggressively reach Vardhan, as the minister was condemning the "outlandish" remarks made by Congress leader Rahul Gandhi that the youth will beat up Prime Minister Narendra Modi with sticks.

Vardhan said while he would respond to the question asked by Gandhi, he would first read the statement. This led to the uproar.

The House was then adjourned till 1 pm and after that till 2 pm.

Vardhan said Congress MPs came to his seat in the Lok Sabha, tried to attack him and snatch papers when he condemned Rahul Gandhi for his use of language against Prime Minister Narendra Modi.

"When I condemned Gandhi for his remarks against the prime minister, the Congress MPs came to my seat, tried to attack me and snatched papers from me," Vardhan told reporters outside Parliament.

However, Gandhi said, "See visuals, Manickam Tagore didn't attack anyone rather he was attacked."

Lok Sabha Speaker Om Birla held separate meetings with Congress leaders and Joshi following the ruckus in the House over comments made by BJP MP Harsh Vardhan against Rahul Gandhi.

Gandhi and Adhir Ranjan Chowdhury were the Congress leaders who met Birla.

Outside of the Parliament, Joshi told the media: "This was an attempt to manhandle Dr Harshvardhan. This shows the frustration level of Congress and is the height of gundaism."