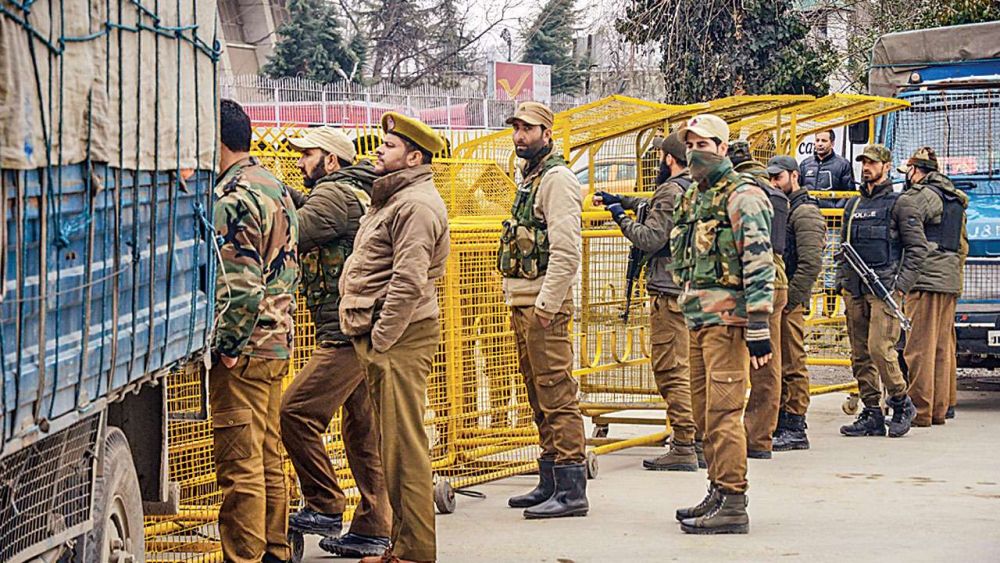 Following an initiative taken by Union Home Minister Amit Shah, a group of central ministers will visit Jammu and Kashmir starting from January 18 including sensitive areas in the valley to spread awareness about the positive impact of abrogation of Article 370 provisions and the development measures taken by the government for the region, sources said on Wednesday.

Thirty-six Union ministers will visit different districts in both the divisions of the Union Territory starting from January 18 to January 24 and the Home ministry is coordinating it, the sources said.

Minister of State for Home G Kishen Reddy has written a letter to Jammu and Kashmir Chief Secretary BVR Subrahmanyam, informing about the visit of the ministers.

In his letter, Reddy said that Home Minister Shah has desired that all members of the Union Council of Ministers pay a visit to Jammu and Kashmir, with the objective of disseminating information about the importance of the Centre's policies for the overall development of the Union Territory and its people along with the steps taken by the government particularly in the past five months after the abrogation of Article 370 provisions and bifurcation of erstwhile state.

There will be 51 visits to Jammu and eight to Srinagar.

Union minister Smriti Irani will visit Katra and Panthal areas of Reasi district on January 19, while on the same day her cabinet colleague Piyush Goyal will be in Srinagar.

Whereas Reddy will be in Ganderbal on January 22 and Manigam on January 23, Union Minister for Law and Justice Ravi Shankar Prasad will visit Sopore in Baramulla district on January 24.

VK Singh is scheduled to visit Tikri in Udhampur on January 20 while Kiren Rijiju will go to Suchetgarh in Jammu on January 21.

Similarly Union ministers RK Singh will visit Khellani in Doda district and Shripad Nayak will hold a meeting at SKICC in Srinagar.

Also Read: The Risks Of Divide-To-Integrate

Besides them, Union ministers Anurag Thakur, Giriraj Singh, Pralhad Joshi, Ramesh Pokhriyal Nishank and Jitendra Singh are among the other ministers who will visit different districts during the period.

The schedule for the visit of the ministers will also be discussed and finalised at a meeting of the Union Council of Ministers on January 17.

This will be the second round of visit by the Union ministers to Jammu and Kashmir after the abrogation of the special status of the erstwhile state on August 5.

Earlier this month, in one of the meetings of the council of ministers a presentation was also been made on the development initiatives taken by the Centre following the imposition of the governor rule in the region.