India's angry reaction came hours after the Nepal government released a revised political and administrative map of the country, laying claim over the strategically key areas along the border between the two countries. 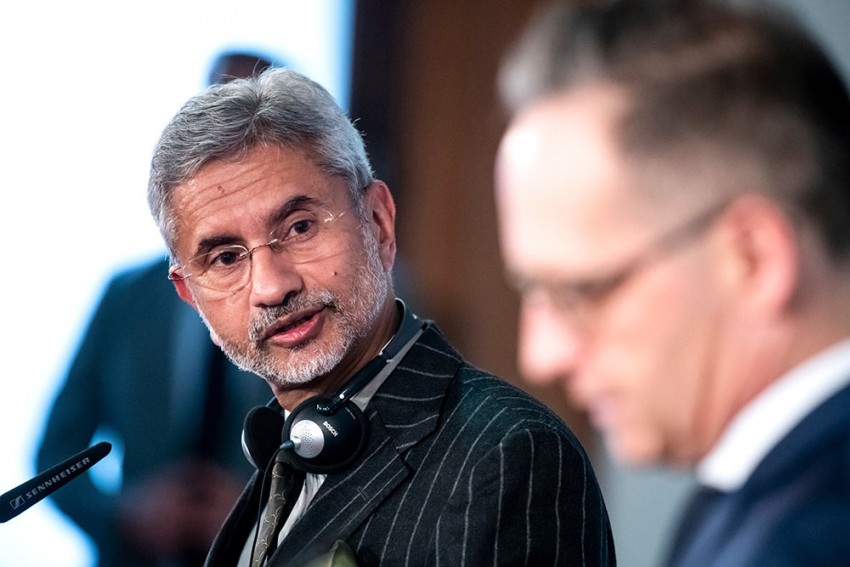 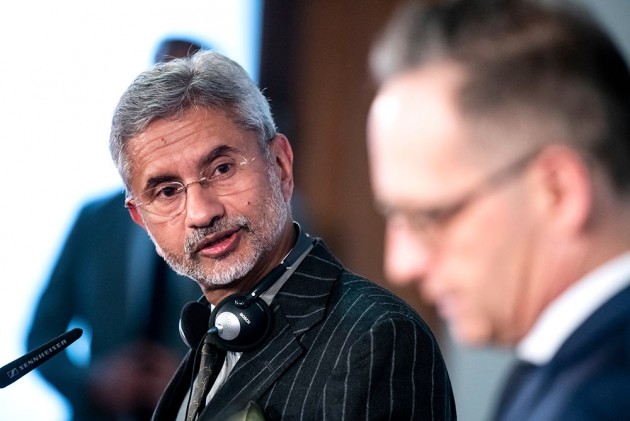 India on Wednesday bluntly asked Nepal not to resort to any "artificial enlargement" of its territorial claim after the neighbouring country came up with a new political map showing Lipulekh, Limpiyadhura and Kalapani as its territory.

The Ministry of External Affairs said the revised map of Nepal included parts of the Indian territory and asked Kathmandu to refrain from such "unjustified cartographic assertion".

India's angry reaction came hours after the Nepal government released a revised political and administrative map of the country, laying claim over the strategically key areas along the border between the two countries.

"This unilateral act is not based on historical facts and evidence. It is contrary to the bilateral understanding to resolve the outstanding boundary issues through diplomatic dialogue. Such artificial enlargement of territorial claims will not be accepted by India," MEA Spokesperson Anurag Srivastava said.

He said Nepal is well aware of India's consistent position on the matter.

"We urge the government of Nepal to refrain from such unjustified cartographic assertion and respect India's sovereignty and territorial integrity. We hope that the Nepalese leadership will create a positive atmosphere for diplomatic dialogue to resolve the outstanding boundary issues," he said.

The new map was released by Nepal's Land Reforms Minister Padma Aryal during a televised press conference in Kathmandu.

The ties between the two countries came under strain after Defence Minister Rajnath Singh inaugurated a 80-KM-long strategically crucial road connecting the Lipulekh pass with Dharchula in Uttarakhand on May 8.

In the midst of the row, Indian Army chief Gen MM Naravane said there were reasons to believe that Nepal objected to the road at the behest of "someone else", in an apparent reference to a possible role by China on the matter.

Nepalese Prime Minister K P Sharma Oli on Tuesday asserted that Lipulekh, Kalapani and Limpiyadhura belong to Nepal and vowed to "reclaim" them from India through political and diplomatic efforts.

Addressing Parliament, Oli said the territories belong to Nepal but India has made it a disputed area by keeping its Army there.

The ties between India and Nepal came under strain after New Delhi issued a new political map incorporating Kalapani and Lipulekh as part of its territory in October last year.

Migrants 'Our Brethren', Rise In COVID Cases Not Because Of Them: MP CM Shivraj Singh Chouhan