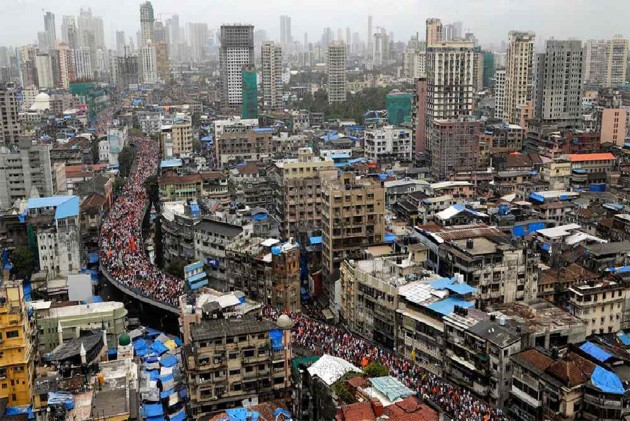 Many residents in Mumbai's western and eastern suburbs reported an unknown odour, prompting rumours of a gas leak at the Rashtriya Chemical Fertiliser's plant in the Chembur suburb, officials said.

A police official said no injuries were reported.

Nine fire engines were sent at various places to find out the source of leakage, the official said.

The Mahanagar Gas Limited (MGL), which supplies piped gas in Mumnai, said in a statement that it had been receiving complaints of gas smell from various parts of Mumbai.

"Our emergency teams have reached the sites from where the complaints have been received. So far, we have not come across any breach in our pipeline system which could result in leakage of gas," it said.

"A total of 29 complaints were received by the BMC control room regarding an unknown smell, which has considerably reduced now," he said.