The Home Ministry said that the students of classes 9 to 12 may be allowed to visit schools outside Containment Zones with parents' written consent. 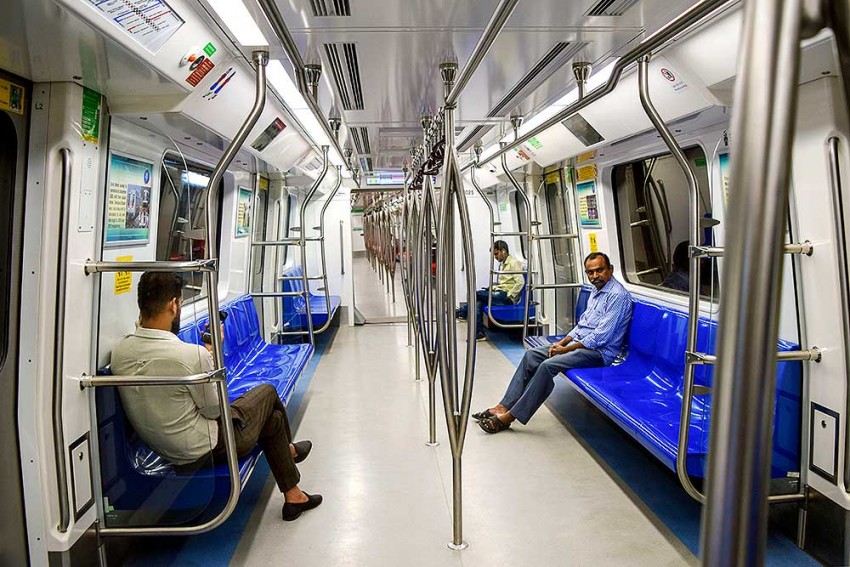 The Ministry of Home Affairs on Saturday said state governments shall not impose any  lockdown outside the containment zones without prior consultation with central government and that there shall be no restriction on inter-State and intra-State movement of persons and goods.

This bears significance as sporadic and weekend lockdowns have been implemented by various state governments across the country.

The coronavirus-induced country-wide lockdown was first announced by Prime Minister Narendra Modi from March 25 and it was extended in phases till May 31.

The Unlock process of the country had begun on June 1 with the graded reopening of commercial, social, religious and other activities.

Under the Unlock 4 phase, social,  academic, sports, entertainment, cultural, religious, political functions and other congregations will be permitted with a ceiling of 100 people, with effect from September 21.

The permission to hold political and other gatherings came ahead of the Bihar assembly elections, which are due in October-November.

In a notfication,the Home Ministry said that no separate permission/ e-permit will be required for such movements during Unlock 4.

The MHA said lockdown shall continue to be implemented strictly in Containment Zones till September 30.

The Centre also said that during 'Unlock 4', Metro services can resume September 7 in calibrated manner.

Also, schools, colleges, other educational institutions will remain closed up to September 30.

It said States and UTs may permit upto 50 per cent of teaching, non-teaching staff to be called to schools for online teaching, tele-counselling-related work.

Unlock 4 will come into effect from September 1 and will continue till September 30. The new guidelines are based on feedback received from the sates and UTs, and extensive consultations held with related central ministries and departments, the home ministry said.

Also Read: Can Asymptomatics Infect? Are They The Silent Carriers?

The Home Ministry said that the students of classes 9 to 12 may be allowed to visit schools outside Containment Zones with parents' written consent.

Also, international air travel, except as permitted by the MHA, will remain suspended.