In closed spaces, a maximum of 50% of hall capacity, 200 people will be allowed 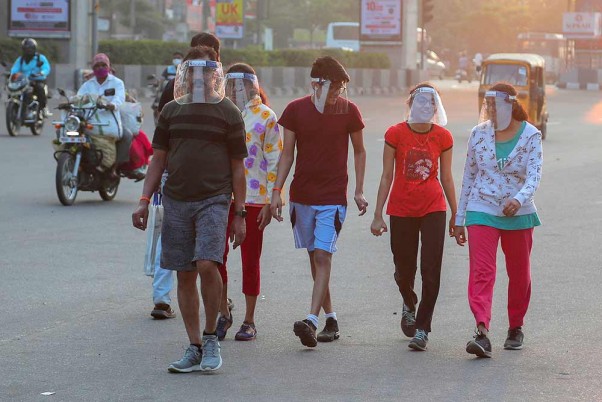 In partial modification of its previous Unlock guidelines, the Telangana government has allowed social, sports, entertainment, cultural, religious, political gatherings in closed spaces, up to 50 per cent of hall capacity with a ceiling of 200 people.

A government order (GO), dated November 16, said social, academic, sports, entertainment, cultural, religious, political functions and other congregations have already been permitted with a ceiling of 100 people, outside the containment zones.

Such gatherings beyond the limit of 100 people are permitted, outside containment zones and subject to certain conditions, it said.

"In closed spaces, a maximum of 50 per cent of hall capacity will be allowed, with a ceiling of 200 people.

Wearing of face masks, maintaining social distancing, provision for thermal scanning and use of hand wash or sanitizer will be mandatory," it said.

In open spaces, more number of people may be permitted by district Collectors, Commissioners of Police, Superintendents of Police keeping the size of the ground/space in view and with strict observance of social distancing, mandatory wearing of face masks, provision for thermal screening and hand wash or sanitizer, it said.

The state government on October 7 issued Unlock guidelines, allowing activities such as Business to Business (B2B) Exhibitions, social, political and religious gatherings with a ceiling of 100 people outside containment zones with the enforcement of Covid-19 protocol.