The counsel for Apple India Pvt Ltd told the court that they needed to seek instructions regarding the availability of the data because as of now it is not known whether the data is stored. 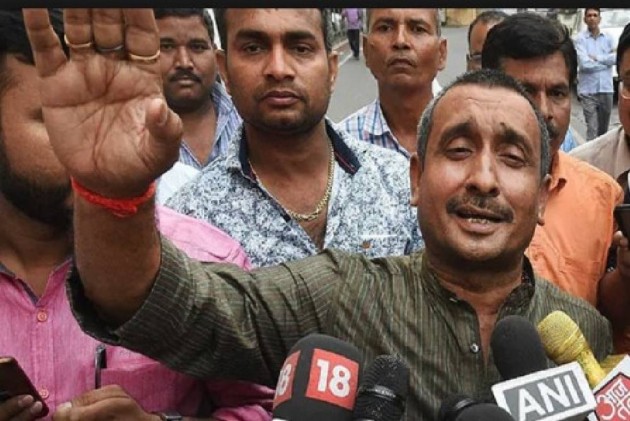 A Delhi court on Saturday asked American multinational Apple Inc to give it by October 9 the details of expelled BJP MLA Kuldeep Singh Sengar's location on the day he allegedly raped a 17-year-old girl from Unnao.

The counsel for Apple India Pvt Ltd told the court that they needed to seek instructions regarding the availability of the data because as of now it is not known whether the data is stored, and if yes, where and whether it was available if it was stored at all.

The company counsel further said they were yet to take a decision on the format in which the that, if available, can be supplied to the court.

The court directed that the data be furnished along with an affidavit containing a certificate from the system analyst or the authorised person of the company.

The woman was allegedly raped by Sengar in 2017, when she was a minor.

The court has already framed charges against the MLA, representing Bangermau in the Uttar Pradesh assembly, and put him on trial.

The rape survivor's father was arrested on April 3, 2018 in a case by the police under the Arms Act. He died in judicial custody six days later.