The report of a blood culture examination of the Unnao rape survivor showed that she has a serious infection in her blood. 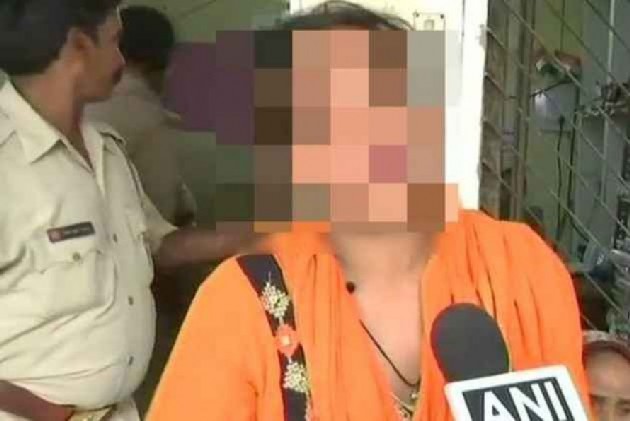 The Unnao rape survivor is battling severe blood infection because of which six of the seven antibiotics being given to her have been rendered ineffective.

The report of a blood culture examination of the girl showed she has a serious infection in her blood, IANS reported.

The report came after she was shifted to the AIIMS in Delhi from the King George's Medical University (KGMU) in Lucknow where she was admitted after the July 28 truck-car collision that killed two of her aunts and left her lawyer fighting for life.

The rape survivor's blood culture report shows she was suffering from enterococcus bacteria -- a type of bacteria that live in the gastrointestinal tract of humans.

Doctors said that if it spreads to other areas of the body, it may cause life-threatening infections.

Other people in the hospital who have underlying health conditions are at a higher risk of developing the infection.

The girl was airlifted to AIIMS on August 5 on the instructions of the Supreme Court.