The rape victim, who was flown from the King George's Medical University in Lucknow to AIIMS in Delhi in a critical condition, has shown considerable progress and has been moved to the ward, officials said. 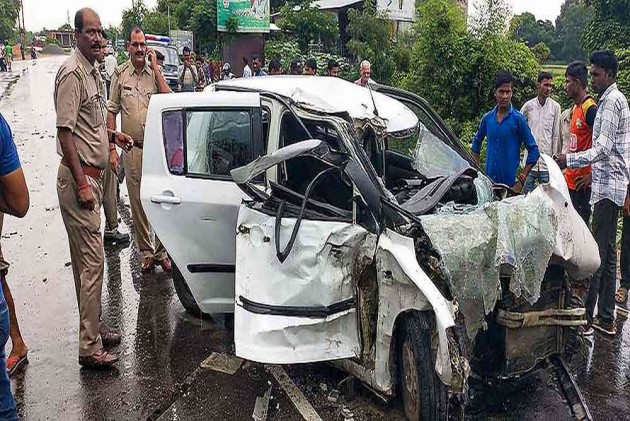 The CBI has recorded the statement of the Unnao rape victim in the case of the road accident, in which she lost her aunts and she and her lawyer were injured, officials said on Monday.

The rape victim, who was flown from the King George's Medical University in Lucknow to AIIMS in Delhi in a critical condition, has shown considerable progress and has been moved to the ward, they said.

After her condition improved, the agency recorded her statement, they said.

The victim, hailing from Unnao, has alleged that Uttar Pradesh MLA Kuldeep Singh Sengar had raped her in 2017 when she was still a minor. Sengar was expelled from the BJP last month.

Her uncle has alleged the hand of people close to Sengar in the accident.

The statement of her lawyer is yet to be recorded as he is still in the Intensive Care Unit in a critical condition, they said.

The lawyer was in the car with the victim when a speeding truck approaching in the wrong direction rammed into it in Gurubakshganj in Rae Bareli, about 60 kilometers from state capital Lucknow, resulting in the death of her two aunts, they said.