Congress spokesperson Abhishek Singhvi said it was a failure on the part of the government's foreign policy to allow internationalisation of the Kashmir issue in the UN. 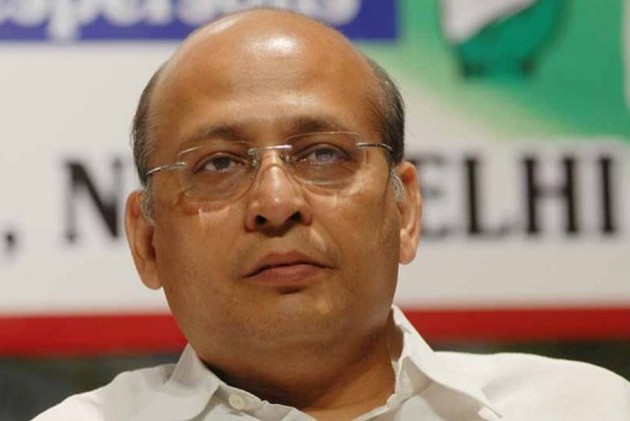 The Congress on Friday termed the UNSC discussing the Kashmir issue a "grave diplomatic failure" of the BJP government and asked Prime Minister Narendra Modi to talk to "India's friends" in the United Nations to stall the meeting slated later tonight.

Congress spokesperson Abhishek Singhvi said it was a failure on the part of the government's foreign policy to allow internationalisation of the Kashmir issue in the UN.

"This is a grave diplomatic failure of the government. In fact, it is worse, it is a grave strategic failure at a time when India's Foreign minister is in China," he told reporters.

External Affairs Minister S Jaishankar, who concluded his three-day visit to Beijing on Monday, conveyed that the decision to revoke the special status of Jammu and Kashmir was an internal matter for India.

Singhvi said Jammu and Kashmir, and Ladakh is India's internal issue and nobody, group or organisation can assert to the contrary. It is for the first time in 48 years that the UN has taken up the Kashmir issue, he said, adding that this is a glaring "diplomatic failure" by the BJP government.

Singhvi said as he is making the demand for getting the UN meeting cancelled, he fears being dubbed by the BJP as "anti-national".

He said this is not a dismissable issue as this is something that has not happened for decades and is being allowed to happen now.

The UN Security Council will meet here on Friday to discuss India revoking the special status of Jammu and Kashmir after Pakistan wrote a letter on the issue to the world body.

China, the all-weather ally of Pakistan, asked for "closed consultations" in the Council, which will meet to discuss the matter.