The tiger died after getting hit by a shot fired by a staff of Bheroni camp in Kaziranga who has been now suspended. 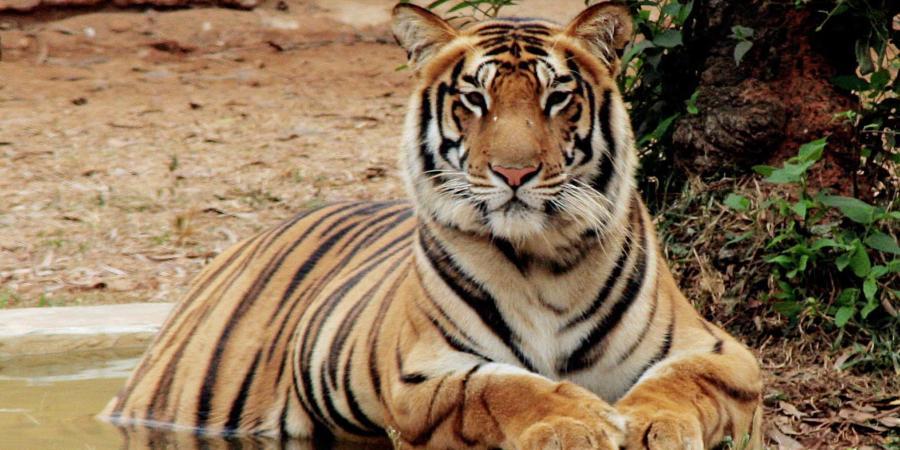 An 'unwarranted firing' from a Kaziranga National Park and Tiger Reserve staff in Assam led to the death of a Royal Bengal tiger a few days back. According to the official release, the concerned staff has been suspended.

An autopsy report of the cadaver concludes a bullet injury surpassing the lungs and the heart, causing death.

"An inquiry conducted by the Assistance Conservator of Forests into the incident revealed that the firing was unwarranted based on which the staff concerned was suspended,"
the release issued by the Kaziranga National Park authorities said on Sunday.

The carcass of the male tiger was found near Japoripothar, under Kohora range of the National Park, on June 18 by staff of the Bheroni camp.

The tiger had died of a gunshot injury during a conflict event the previous day, fired by a staff of Bheroni camp, who has been now suspended.

The tiger had killed a cow in the area on June 17 and the staff from Bheroni camp, called in by the villagers, had fired to scare it away.

The inquiry further revealed that the tiger was an oldone, with three worn out canines and one missing, because of which probably it had killed the bovine.