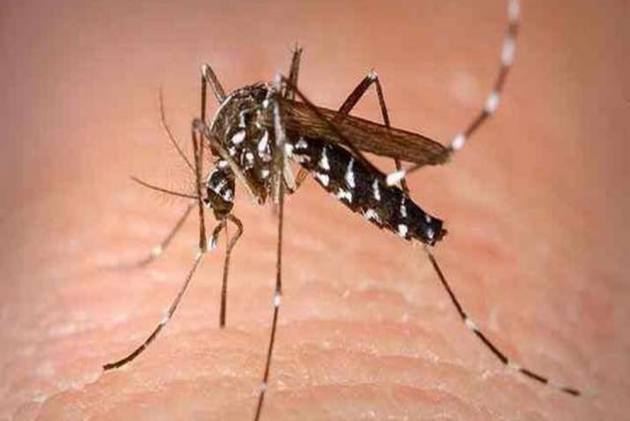 A total of 55 people suffering from dengue and viral fever in Uttar Pradesh’s Firozabad Medical College and various government hospitals have died till date. Some cases have been found in neighbouring Mathura, Agra and Mainpuri as well.

Principal Sangita Aneja said a total of 171 people afflicted with dengue and viral fever were admitted to the Medical College here while and 160 were discharged in the last 24 hours.

“In the test for dengue, 107 samples out of 342 were found positive for the viral disease. Of 140 COVID-19 tests, none of the samples was found positive," she said.

The total number of dengue patients admitted to and discharged from various medical facilities, however, could not be ascertained.

The panel would visit the homes of all 55 victims to talk to their family members and ascertain their medical history and other details.

DM Singh said the panel’s report would be available by Thursday.

Firozabad, which is around 50 km from Agra and 320 km from state capital Lucknow, has been battling an outbreak of dengue and deadly viral fever for the past over two weeks, with most of the victims being children.