Sanjay Khokhar was the district president of the BJP for three years and was removed from the post before the 2019 Lok Sabha elections. 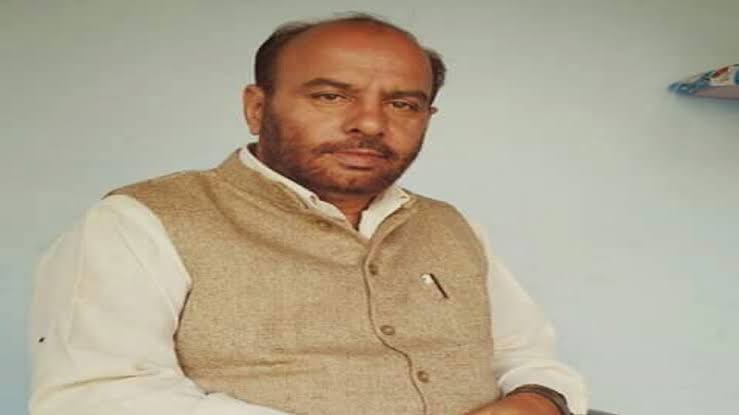 Sanjay Khokhar, a former district unit president of the BJP, was out for a morning walk when the incident took place, the police said.

"Sanjay Khokhar (52), a resident of Tilwara area of the district was going towards his tubewell in the morning when he was shot at by some criminals. He died on the spot," Superintendent of Police Ajay Kumar Singh said.

"A police team rushed to the spot upon getting the news. So far, no complaint has been registered. Prima facie it (reason behind the killing) seems to be enmity. Khokar was hit by bullets on the head and in the chest. Police teams have been formed to crack the case," Singh said.

Khokhar was the district president of the BJP for three years and was removed from the post before the 2019 Lok Sabha elections.

The body has been sent for post-mortem and a Fist Information Report (FIR) has been registered at the local Chhaprauli Police Station, according to officials.