Governor Ram Naik accepted the recommendation and relieved Rajbhar from his post of Backward Class Welfare and Divyangjan Empowerment Minister. 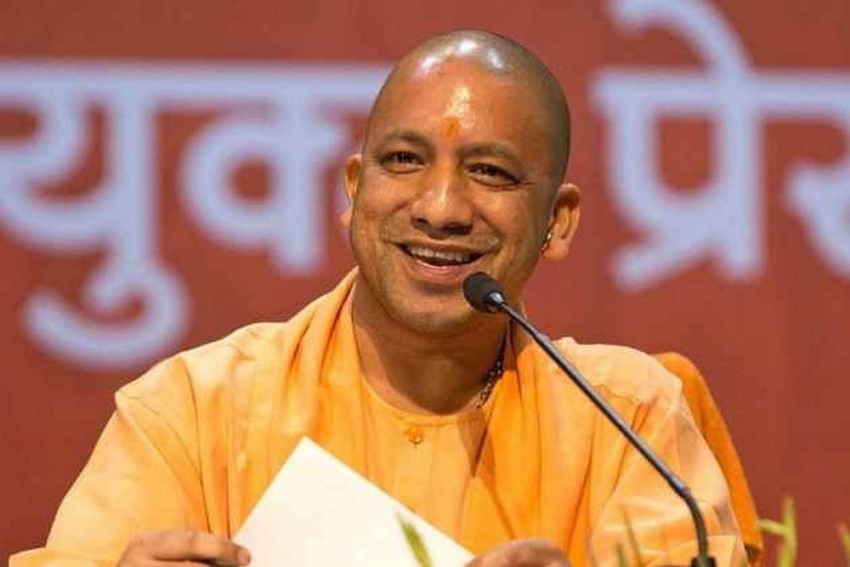 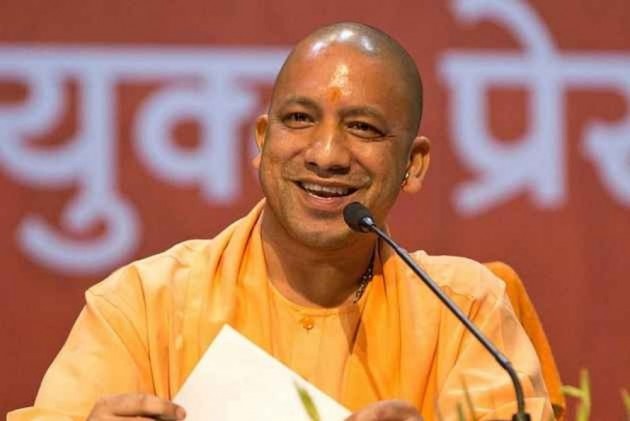 Governor Ram Naik accepted the recommendation and relieved Rajbhar from his post of Backward Class Welfare and Divyangjan Empowerment Minister, an official spokesperson said in Lucknow.

Adityanath also recommended that all other Suheldev Bhartiya Samaj Party (SBSP) members holding the rank of minister of state be removed immediately, the spokesperson said in Lucknow.

Rajbhar has often been making controversial statements against the saffron party, the latest being during the Lok Sabha election campaign when he said that BJP members should be "thrashed" with shoes.

He had recently sent a letter to the chief minister stating that he was resigning from the cabinet.

Rajbhar had also fielded party candidates from several constituencies in Uttar Pradesh and supported Congress and SP-BSP alliance candidates on some seats in Lok Sabha polls.

The SBSP is a BJP ally in UP and had won four seats in the 2017 UP Assembly elections.